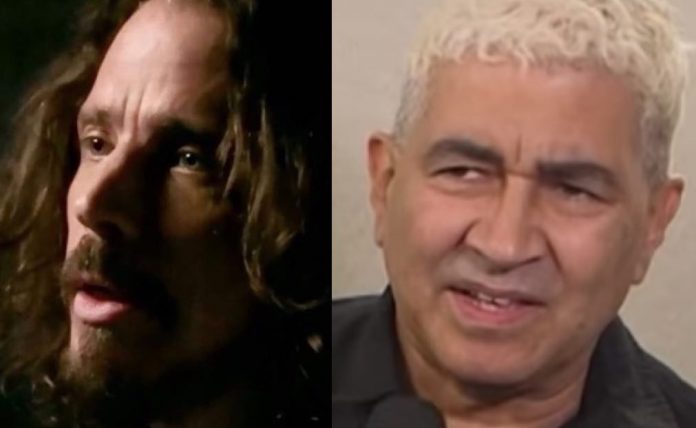 The Chris Cornell ‘I Am The Highway’ tribute show took place in January in Los Angeles, and it featured Foo Fighters as performers. Foo Fighters guitarist Pat Smear saw Candlebox frontman Kevin Martin backstage, and was stunned that he was not asked to perform. Martin said watching the show was a surreal experience. Soundgarden guitarist Kim Thayil recently revealed that the band have been rejected when attempting to get files they need from Chris Cornell’s camp to finish their final album.

Martin told Metal Index, “I was [watching the show] like, ‘I can’t believe this is happening.’ I’ll tell you a funny story. Pat Smear stopped me backstage and we were talking where the Foundation had all the guests and stuff. He was like, ‘Why aren’t you singing today?’

And I was like, ‘I wasn’t invited and I don’t know.’ That was very hard for me when he asked me that question because a lot of people asked but I didn’t know Vicky [Cornell, Chris’ widow]. I only knew Susan [Silver, Chris’ ex-wife] and had never met Vicky so maybe she doesn’t even know I exist. It’s possible but when Pat asked me that I was like, ‘Wow, f**king weird.’ And maybe that’s why the whole show, for me, was really bizarre. Amazing performances.”

Metal Index told Martin, “Well, some performances were amazing but others were shit, sorry to say.”

Martin responded, “Whatever! Brandi Carlile, I think, fucking destroyed it. That was beautiful and I really loved Stone [Gossard]’s speech. Making sure that everyone knew that it was because of Susan that every single one of those bands was capable of doing this. That was a very profound moment for me, Stone’s speech. Yeah, I was shocked and I still am. You know, I haven’t listened to Soundgarden since. I can listen to Temple of the Dog because the relationship’s different but I haven’t listened to Soundgarden.”

Dave Grohl recently revealed who could replace him in Foo Fighters someday after he retires.