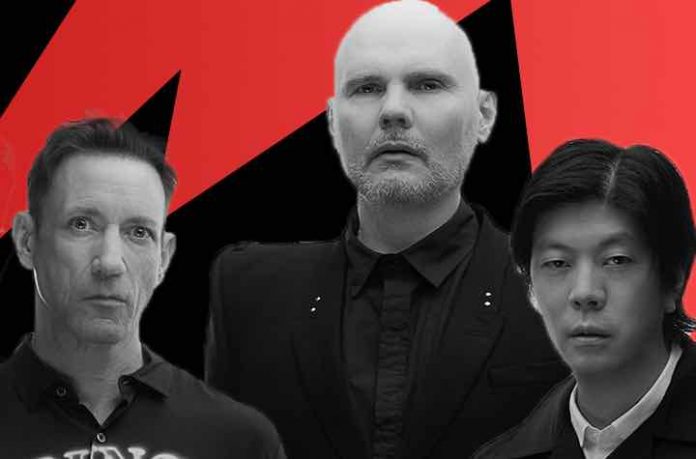 Fans of The Smashing Pumpkins, who were recently accused of ripping off this band, have waited a couple of years now for the group’s follow-up to the 2020 studio album, Cyr. As it’s being reported by NME, the band has currently finished work on their twelve studio album which is being described by guitarist Jeff Schroeder as ‘big’ and ‘epic.’

On the Ulitmate Guitar message boards, fans have reacted to the news with one going by the username of Eissari stating the following comment.

“I’d just like to hear some angsty guitar-driven tracks with beautiful melodies and vocals again. The Pumpkins were at their best when Corgan was even somewhat challenged by the other band members. D’arcy, James, and Jimmy were super important to the whole feeling of the band. Corgan’s voice needs to be lower on the mix not super piercing straight to your eardrums. Essentially The Smashing Pumpkins is a mix of so many different music genres. 90s alternative, grunge, shoegaze, folk, pop, hard rock, metal all that good stuff.”

The user would continue: “If you haven’t please listen to Pisces Iscariot & Aeroplane Flies High albums. Some of their best & underrated stuff there. Also, James Iha has some solid solo material. I don’t know about D’arcy or Jimmy. haven’t checked any of their potential solo stuff out.”

In related news, Alice in Chains could be on their way to delivering a follow-up to the group’s ‘Rainier Fog’ album, which was released in 2018. William DuVall, the lead vocalist for Alice in Chains stated the following during an interview with Ireland-based outlet Overdrive.

“We had a lot of time imposed on us and I think we’re going through this period of catching up on things that we had planned for 2020 [and] 2021, and we’re all finally getting to do that now. So, it’s kind of like a stopgap and we’re just dealing with all of these stockpiled projects that we had planned a few years back. So once we get back up to speed with things and we get these dates underway in late summer, I’m sure it will spark a whole bunch of ideas for the next Alice in Chains studio album.”