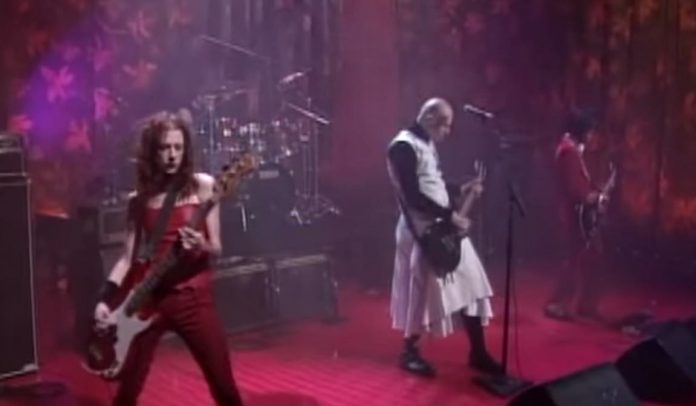 Right now, like so many other independent venues and nonprofits, Basilica Hudson is struggling to keep the lights on. Our programs and general operations rely almost entirely on the revenue from ticket sales and attendance at large-scale public events. Even during a regular season of programming, we operate on a tight budget. In March, we closed our venue and cancelled our planned season to keep our community safe, creating a 70% budget shortfall.⁣
⁣
We are grateful for all the supporters and partners (old and new!) who put their heads together to make a reimagined version of Basilica possible in 2020. Thanks to our devoted community, we have made it this far, but we still need your help to make it into the new year.⁣
⁣
We understand that everyone’s abilities and needs vary during these trying times, so we hope that this crowdfunding format invites people to support us in any way they can. Please consider sharing this campaign with your network of friends, independent presenters and fellow creatives. Kickstarter can be found at the link in our bio. Check out our stories to see some of the rewards you can get with a contribution!”

On the Kickstarter page, Melissa is selling personal backstage 90’s photos she took herself signed for $700. The page states, “Get a personal, one-of-a-kind original 35mm photograph taken and signed by Melissa Auf der Maur. These limited edition original prints were taken during her life on the road with Hole in the 1990s and include charming (and never before seen) backstage, on stage, on the road moments. Melissa will personally choose which photo you get.”