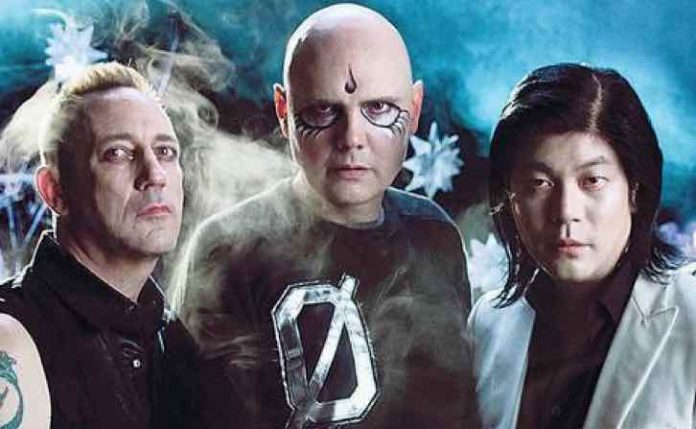 Billy Corgan has revealed that The Smashing Pumpkins may not reschedule their ‘Mellon Collie’ 25th anniversary tour, as he feels the time may have passed after the pandemic delayed it.

Corgan told Rolling Stone, “We had a tour on the books to go out and do a Mellon Collie 25th anniversary tour. It wasn’t just to play the album, but have a completely immersive night. That’s because on Mellon Collie, we released 57 songs in those two years. It would be a curated setlist of the Mellon Collie time, but kind of updated, like how Roger Waters had updated The Wall. That’s what helped me wrap my head around the ability to do this in a contemporary frame. And then Covid came and that all got pushed aside.

There’s still people poking around about whether or not we’re going to do the tour. It might be that the moment has passed. It might not matter that it’s the 26th year.