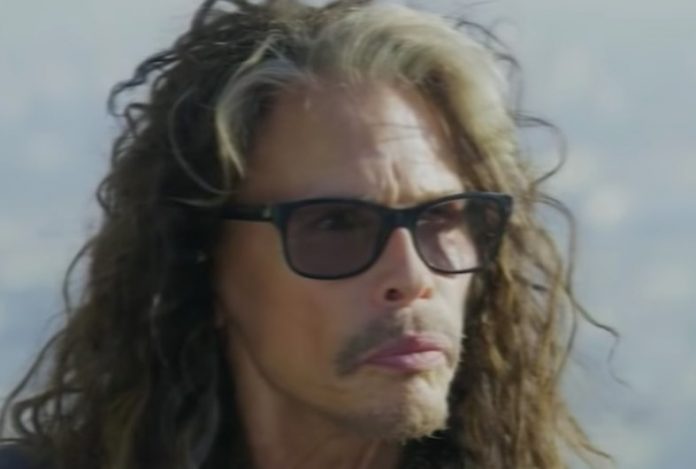 Aerosmith frontman Steven Tyler recently took to his Instagram account and posted a photo that was taken amid the sea. He was wearing a dress and the fans have been commenting that he looked like a beautiful lady.

Michael Schenker claims he played a role in reactivating Aerosmith

Michael Schenker recently stated that he was the catalyst in reactivating Aerosmith after they lost original guitarist Joe Perry in 1979. The German musician had auditioned for the Boston band at the time, but it didn’t work out.

In a recent interview with Vinyl Writer Music, he explained that he later came close to hiring bassist Tom Hamilton and drummer Joey Kramer for his own project, and that was the reason Aerosmith refocused on their own work.

“I was in a transitionary period,” Schenker said. “I had just left UFO and the Scorpions. … It was like a little bit of a limbo. I was not quite sure what I needed to do next; and honestly, all of ’79 is kind of a blur.” He continued: “[T]he word got out that Aerosmith needed a guitar player … My management said, ‘Michael, you should do this. Let’s have you go out there, and see if it’s a good fit.’”

The experience involved “sitting in a hotel room for five days” while “nothing happened,” he said. “That is a good example of what these big bands do – they sit around for hours and for days, and they don’t do anything and spend money!” He eventually gathered with Aerosmith in a rehearsal room, but it didn’t go well.

“Steven Tyler comes in and he was completely out of it and on something, so there was not really any point in rehearsing or doing anything. And to be honest, I was not really straight myself after waiting for five days in a hotel room; so basically, we all split, and I went back to England.”