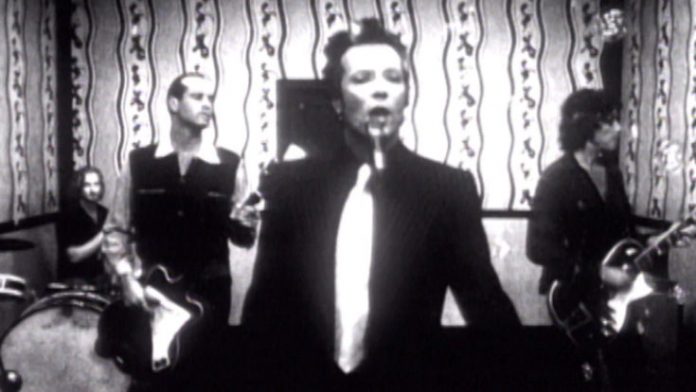 A few weeks ago was the 25th anniversary of Stone Temple Pilots filming their MTV Unplugged performance in New York. The iconic performance featured the late great Scott Weiland rocking out in his rocking chair, and the debut of “Big Empty”. As we previously reported, STP performed an acoustic benefit show for MusicDrivesUs.org over the weekend in Norwood, MA. Videos have now surfaced of STP playing two Tiny Music…Songs From The Vatican Gift Shop classics live for the first time in nearly a decade.