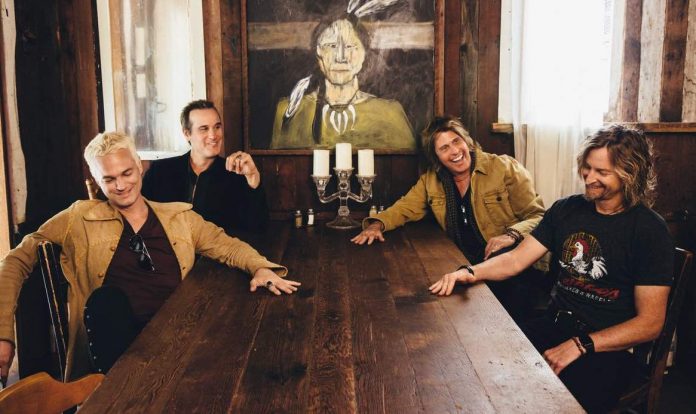 He said he’d be interested in touring STP’s 2020 album Perdida, “I would love to. But I think just getting it out and making those emotions and everything in the songs was like therapy.

“It was pleasing to just complete those as pieces of music and get them out. I don’t think we were looking to win Grammys. I think it was just a matter of getting that stuff out and getting it off your heart, mind and soul.

“But yeah, it would be great to try to tour that and make that into something. I think people would really enjoy that. I would love to tour that.”