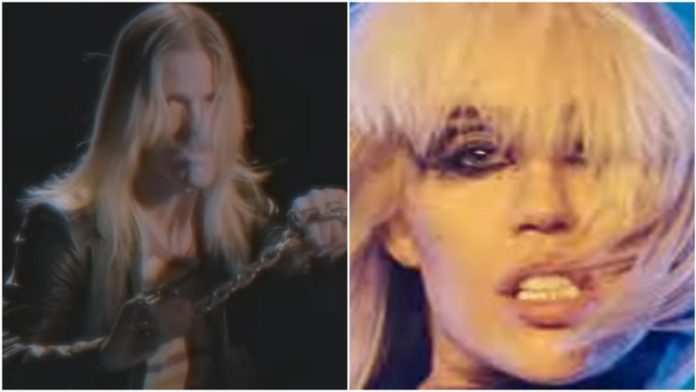 “A personal request from the legend himself. #TaylorHawkins my friend, my idol…. My neighbor. Growing up on a farm I never could see the light of another house nearby, but living by Taylor for the years that I did out in LA were some of the most fun times of my life. I miss Taylor so much like everybody else. It was such an honor to celebrate him last night and perform w @defleppard 🖤So lucky to have known him not just as a superstar but to have spent time watching him just be a dad and a husband! Last night was the most special way to remember the MOST special person! @foofighters forever”

The line-up was also released recently. It included Motley Crue member Tommy Lee. However, one of the singers also missed the show. It has been also noted how welcoming guests included Def Leppard, Dave Chappelle, and more. Fans also witnessed how Def Leppard and Cyrus’ performed the former’s “Photograph,” as well as the band’s version of “Rock of Ages” with the Foo’s Dave Grohl, Pat Smear, and Chris Shiflett, and Weezer drummer Pat Wilson.