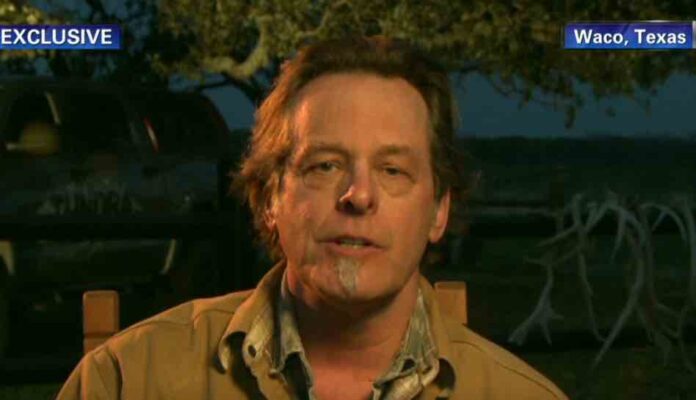 The legendary rocker Ted Nugent recently joined in for a new interview with Meltdown of Detroit’s WRIF radio station. He was asked to name the best cover version he has ever heard of one of his songs.

He responded: “Unfortunately, I never have. I’ve heard the versions of ‘Cat Scratch Fever’, and I love Pantera and I love Lemmy [Motorhead] and I love the Ramones, but God, are they terminally Caucasian or what?

“There’s a real Motown soulfulness to what me and my boys deliver; there’s a grunt and a grind,” he continued. “And I love musicians who put their heart and soul into stuff — I love Metallica and I love Slayer and I love Megadeth and I love ’em all.”

He added that he wants to listen to music and wants to hear a groove. He said: “I wanna hear some grunt. I wanna hear the bass and drums of Motown like [my bassist] Greg [Smith] and [drummer] Jason [Hartless] create, what Johnny Badanjek and Earl Elliott created, like what Cliff Davies and Rob Grange created, what Jack Blades and Michael Cartellone created, what Carmine Appice and Tim Bogert… You know what I mean? I like a sexy, grunting rhythm.”

He then revealed that he listens of Metallica and he said that, “I love their heavy metal stuff — it’s killer.” Speaking about Pantera’s version of ‘Cat Scratch Fever’, he said, “I thanked them, but I think they’re angry at me because I called them Caucasian, which I think is a racial slur somewhere.”

Back in 2006, Nugent slammed Pantera’s cover of his signature tune “Cat Scratch Fever” as having “no soul, no balls” and “no feel,” adding that the members of Pantera appeared as “Ozzy-like zombies on TV” whose conduct on stage went against his lifelong anti-drugs and -drink stance.