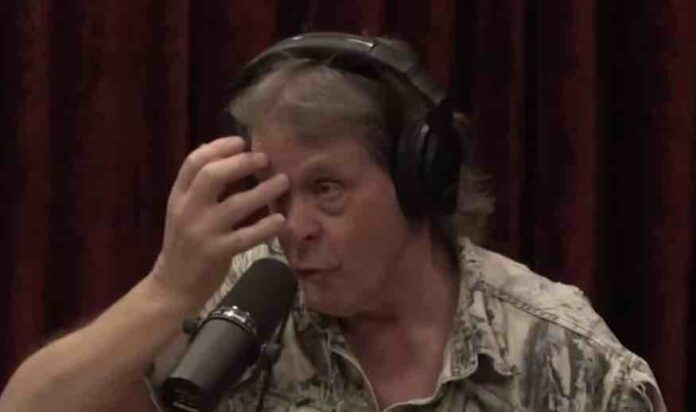 Singer Ted Nugent recently received some allegations of hate speech. He allegedly told former US President Donal Trump fans to go “berserk on the skulls of the Democrats.” It was reported a few hours after an alleged white supremacist killed 10 people in a mass shooting at a grocery store.

Nugent has been making some bold comments recently. He performed at a Trump event in Austin, Texas, and the 73-year-old told cheering supporters that Democrats were “the enemies of America” and repeated Donald Trump’s discredited “Big Lie” conspiracy that he was cheated out of victory in the 2020 election.

Nugent said he wanted “everyone in your life to think of what the enemies of America have done in the last 14 months”.

“And that they didn’t sneak into the White House – they lied, they cheated, they scammed. And every day the Democrats violate their sacred oath to the Constitution. And if you can’t impress your friends on that, they shouldn’t be your friends.”

After talking about his vintage guitar, he added: “So I love you people madly but I’d love you more if you went forward and just went berserk on the skulls of the Democrats and the Marxists and the communists.”

Nugent was speaking on the same day that an alleged white supremacist – who reportedly cited the racist “great replacement” theory in a manifesto – killed 10 people and wounded three others in a mass shooting at a supermarket in Buffalo, New York.

Payton Gendron, 18, has been charged with 10 counts of murder. He had apparently deliberately targeted African Americans and 11 of the 13 people he shot were Black.

Shannon Watts, of the gun safety campaign group Moms Demand Action, retweeted a report of Nugent’s comments about crushing the skulls of Democrats, adding: “Ted Nugent, former NRA Board member, to Donald Trump today during a rally that took place as a mass shooting by a white supremacist and conspiracy theorist unfolded at a grocery store in a Black neighborhood in Buffalo.”

Ted Nugent at the Trump rally yesterday: “Think of what the enemies of America have done over the last 14 months .. I love you people madly, but I’d love you more if you went forward and just went berserk on the skulls of the Democrats and the marxists and the communists.” pic.twitter.com/8r1RVvpxon