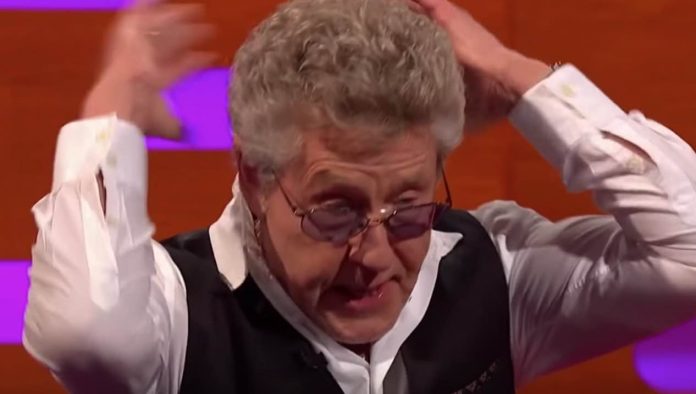 In a new Billboard interview, The Who lead singer Roger Daltrey said the band will not perform at either Woodstock 50th anniversary show in 2019.

One thing the Who probably won’t be doing is anything related to 50th anniversary of the Woodstock festival, where the group performed back in 1969. The Bethel Woods Center for the Arts on the original Woodstock site is planning a series of events for the weekend of Aug. 16-18, while festival co-founder Michael Lang and his Woodstock Ventures have voiced plans to put on a large-scale event at another location.

“August in America is too hot for me to work anymore,” says Daltrey, who played Tommy at Bethel Woods last June. But he also argues that, “You can’t redo Woodstock because the stars of Woodstock were the audience. You can celebrate the date, but you can’t redo [the festival’. Nobody’s approached us about it, anyway, but I really wouldn’t be interested in something like that.”

A concert celebrating the 50th anniversary of Woodstock at the original location it was held was recently announced for August 16-18, 2019. The announcement said, “Together with Live Nation Concerts and INVNT we are joining forces to produce Bethel Woods Music and Culture Festival: Celebrating the golden anniversary at the historic site of the 1969 Woodstock festival! This pan-generational cultural event will feature live music, TED-style talks and special exhibits.”

Alternative Nation has been sent a statement by Michael Lang, the co-creator of Woodstock, who says the ‘real’ Woodstock 50th anniversary show will soon be announced, and that the Bethwel Woods Music and Culture Festival is not actually the real 2019 Woodstock festival, and has nothing to do with Woodstock Ventures, LLC.

Michael Lang, Producer and co-creator of the original Woodstock Festival in 1969, is producing the official anniversary, but not at Bethel Woods.

“While the original site in Bethel remains close to our hearts, it no longer has the capacity to hold a real Woodstock Festival. I’m delighted that Bethel Woods is doing events in the coming year to celebrate what we brought to life in 1969 and I encourage people to visit the Museum and concert venue.”

In the next few weeks Lang will shortly be announcing his plans for the real Woodstock 50th Festival to bring back the much needed spirit and energy of the 1969 original.