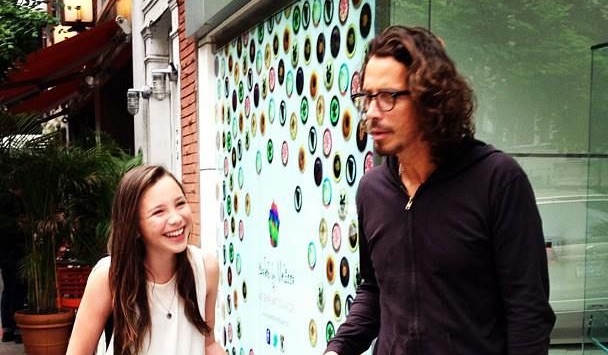 The show is hosted by Backline, an organization that works to connect musicians and music industry professionals with mental health resources. Alanis Morissette and Ben Folds Five will perform.

Soundgarden wrote on their Instagram ‘Nudedragons’ page a couple of days ago, “4 years ago in March of 2017, Soundgarden reissued it’s second studio album and debut full length, Ultramega OK, on Sub Pop Records.This expended reissue gave Ultramega OK a new home by moving it from SST Records to Sub Pop.

The album’s original artwork by Kathryn Miller was updated with new graphics and color by Josh Graham. This included a vinyl gatefold featuring a full color band photo by Charles Peterson.

The original mix by co-producer Drew Canulette was replaced with all new mixes by Jack Endino and supervised by Kim. They sent every new mix to Matt and Chris for review before final approvals were made. These sessions took place in between various tours and studio projects over a few years, whenever time and money were available.

The expanded reissue added 6 bonus early versions of songs from the album. All were eight-track recordings from Reciprocal studios recorded by Jack and Chris Hanzsek in ‘87. These bonus cuts were included on a second disc for the vinyl version, titled Ultramega EP (I get it!).

This new updated album is available on four formats, the three pictured above (pic # 2-4) as well as digital download. Woo Hoo!! This reissue might be worthy of the original album’s proposed title: Ultramega Rock!

Be safe, have fun and treat each other well. Love and respect to all our brothers and sisters!”