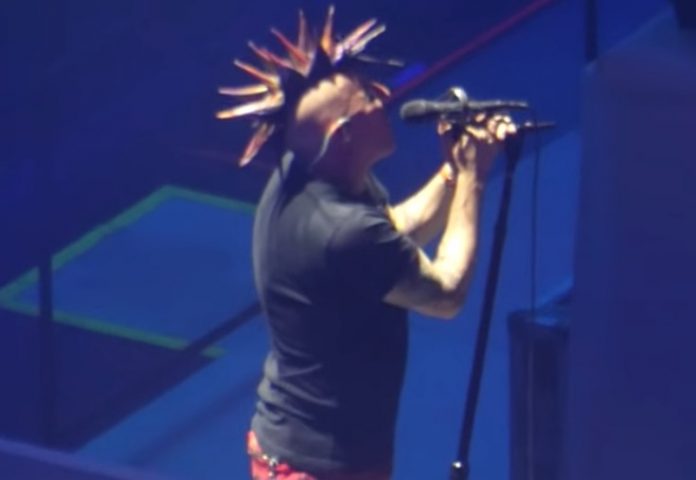 Tool had debuted three songs off of 2019’s Fear Inoculum live in Sacramento over the last few years, with the latest being Culling Voices. Fear Inoculum and Pneuma debuted at Aftershock 2019, and Culling Voices was Saturday night. It was quite an interesting night for the fans, as the Sacramento crowd was quite lucky to witness the debut of the song. Tool recently added a second guitarist as a new video emerge.

Tool went live on January 10th for a concert at Matthew Knight Arena in Eugene, OR to open the US leg of their 2022 Fear Inoculum tour. They were also live in Tacoma, WA on January 11.

One of the fans recently said that he was lucky enough to witness all of the performances. The fan said: “Yes pretty crazy, I got to see all three. Last night was insane. Only seven rows from the stage. Seeing those four sit together was surreal. I kept saying what the fuck are they doing. And then they did it.”

While another fan was delighted to witness it accompanied by his family: “Yes, I realized that last night! Aftershock was my first Tool show. Last night we took our kids (9 and 13) for the first time! I feel so blessed”

The alternative metal legends were planning for a major tour in support of their new album Fear Inoculum back in Spring 2020 before the a global pandemic stopped them in their tracks. And after that 18-month break, they are back on road.

Tool are playing in North America and Europe throughout the winter and early spring of 2022, 3 years after the release of their comeback album ‘Fear Inoculum.’ Maynard James Keenan has kept busy with his wine business and Puscifer, though fans are still waiting for what’s next with A Perfect Circle.