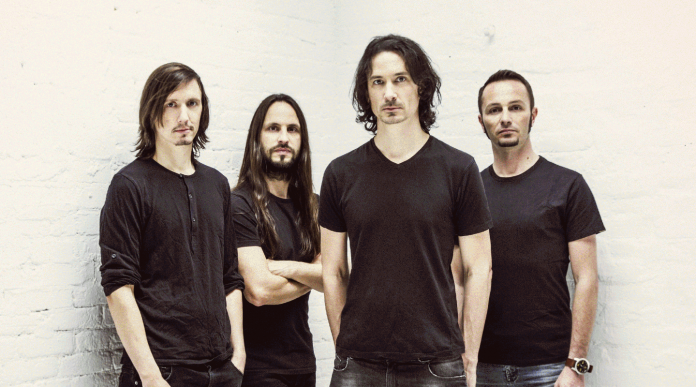 We start the list off with the self-titled debut from one of the worlds finest experimental black metal bands. This record is full of ambience, prog elements and melodies that help show that good black metal doesn’t always have to come from the woods of Norway.

This crushing, weird, drum crazy masterpiece is one of the bands biggest and best albums to date.

Brazil is and will always be an awesome place for metal music and the never failing Krisiun are perfect proof. Some of the best drum work you will ever hear exists on this record and the overall heaviness will crush your skull to the point of wanting more.

2008 was a great year for tech death. So many bands of that genre put out iconic albums. One of these gems is this second helping from California heavyweights. A great mix of techicallity and good melody for people who love the later half of Death’s discography.

Gojira – The Way of All Flesh

While not as good as the previous album, this follow up to From Sirus to Mars is still a really solid entry in the Gojira library.

Toxic Holocaust – An Overdose of Death

Toxic holocaust has always been one of the best newer thrash bands and this sophomore effort has always been their best. Mixing thrash with crust punk, black metal and classic metal hooks, this is one joy ride not to miss.

The signature album from these angry Austrians. This album is one of the best examples of blackened death metal. This album is full of chilling atmospheric and melodic guitar and is still to this day the band’s best.

Tech death done right and one of the best of the genre. This album showcases Origins ability to make technical songs that fit into short lengths best.

From Savanna comes one of the best best power duos in all of music. Here on their fourth album the sludge metal legends mix many styles. While still mostly sludge,you can hear examples of indie rock and hardcore punk on the record.

First album since their 2007 reunion, this record is the best of 2008. The band shifted from a gothic influenced extreme metal band to a nice mix of black, death, goth and classical music. This disc is very distinct from both the band’s discography and metal in general and should be listened to by anyone who hasn’t heard it yet.