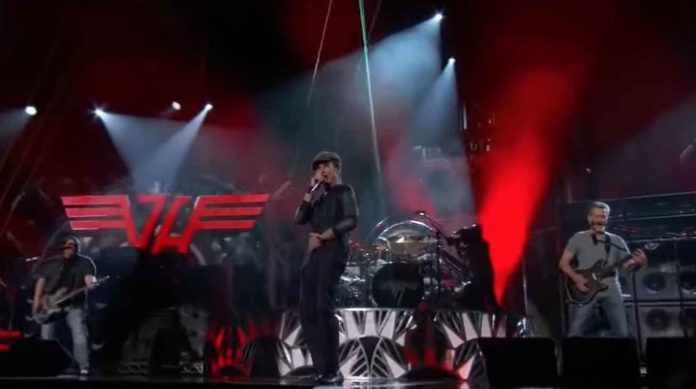 Wolfgang Van Halen has had one mammoth year and a half as his debut album Mammoth WVH has seen countless success since it was released. The album, which came out in the Summer of 2021 was a delight to critics and fans alike as the LP’s lead single ‘Distance’ was nominated for ‘Best Rock Song’ at the 64th Annual Grammy Awards.

During a recent interview with legacy entertainment outlet Rolling Stone, the former Van Halen member, a band which recently, exposed this a-list musician as ‘fraud’, would discuss many notable and noteworthy topics. Here, Wolfgang reveals how he was betrayed by several members close by him that he once trusted, how he was cheated and abused on in a previous relationship and how members of his family stole from him. It should be stated that known Van Halen members would do this without naming names throughout the interview. Credit to the outlet for the below.

Also in the outlet, Wolfgang would discuss the much lighter subject matter, such as being the opening act for Guns N’ Roses. He would continue with the below quote.

“Starting it up with opening for Guns [N’ Roses] was just being thrown into the fire in a really exciting way. Having the third show ever be at Hershey Park in front of a sea of people was something I’ll never forget. I can’t thank the whole Guns crew enough. I think that was 28,000 and change.”