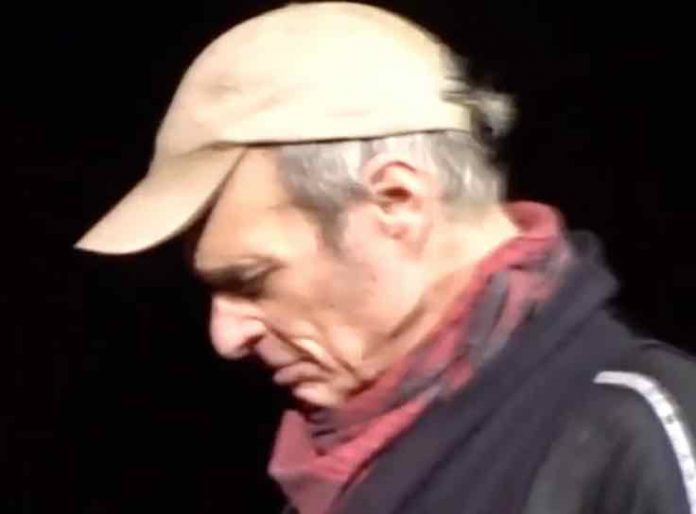 Motley Crue played a major role in popularizing the hair metal genre. Vince Neil and Tommy Lee recently described some of their ’80s daily routines in an interview with Toofab from the upcoming Reelz documentary “Mötley Crüe’s Vince Neil: My Story”.

Looking back at the days when he and Tommy Lee lived together in a Hollywood apartment just off Sunset Strip, Vince Neil said (via toofab):

“What we’d do is play the Whisky a Go Go and say, ‘Everyone come back to our place for drinks!’ and we would be like the Pied Piper, hauling 200 people up this street to the apartment.

“We lived in that apartment for a little less than a year but the police had kicked in the door so many times, it wasn’t on hinges anymore. We had to stick it in with pieces of cardboard to shut the door!

“It was packed, and you’d get people from every walk of life – from just a guy having a walk-in as a Mötley fan to David Lee Roth, the guys in Def Leppard, or Scorpions. It would be rock ‘n’ roll elite, poseurs, and regular people.”

Unlike the occupants of the apartment it belonged to, that rickety door would never leave a mark on rock history. However, it did leave one on the top of David Lee Roth’s head:

“Someone was banging on the door, and the door fell on David Lee Roth’s head while he was snorting coke.”

On the other hand, Tommy Lee revealed a less savory aspect of a hard-partying rock star’s life. It talked about the trouble caused by cockroaches. Apparently, the two hardly ever took their trash out, and the accumulating pile of refuse on “the back little patio” would become roach heaven in no time:

“Roaches everywhere because we never would take our trash out. We’d take the trash, open the sliding door and throw the trash bags on the back little patio. They piled up, we got notices from the health department!”