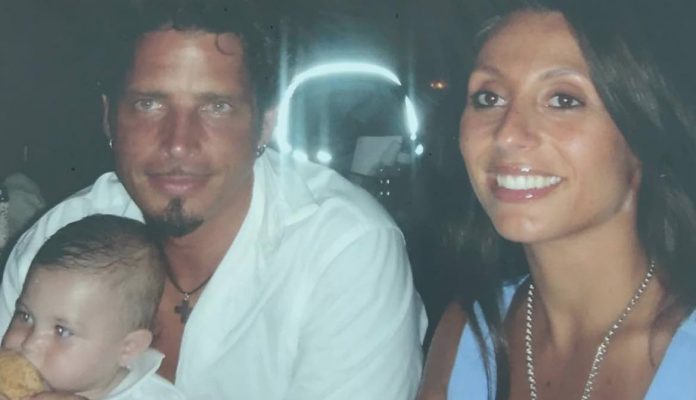 Late Soundgarden frontman Chris Cornell’s widow Vicky Cornell has called out haters who have called Chris’ stellar new covers album No One Sings Like You Anymore a money grab.

Vicky told her haters in a social media comment, “How dare you? You found a breeding ground to hate on our family and my husband’s music. You’re not a fan, and if it’s a money grab, what do you call Soundgarden’s record? So it’s OK for a bunch of grown men to do it? Delusional hypocrites.

His legacy should be forgotten, no statues, no tributes, no money from publishing or record sales to his wife and kids, but it’s OK for a bunch of grown men on my husband’s shoulders and ex-wives. Go f*** yourselves.

No One Sings Like You Anymore has been widely acclaimed by fans, featuring new never before heard covers of icons like John Lennon and Prince. An unheard Soundgarden album of seven songs has been the subject of a legal battle since last year.