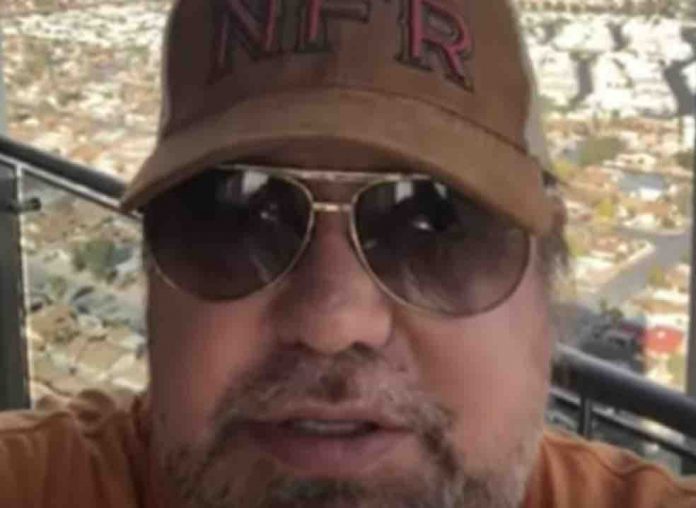 Rain Hannah, the girlfriend of Motley Crue frontman Vince Neil, recently took to her Instagram account. She posted a picture on her Instagram story section which featured herself and Vince Neil, and it was for wishing the fans Merry Christmas. They were both on horses and were at the beach.

Vince Neil and Rain Hannah wished the fans on Christmas

Hannah explained in the caption that she was going through the old and new pictures. She was recalling the memories of the past and as the new year comes near, she is counting her blessings on multiple things. Here is what she wrote:

“Going through old and new photos…reminiscing about the past! As we approach the new year; I’m counting my blessings, health,family,friends, animals, mother nature and God for giving me more then I can ever dream of. If I die tomorrow, know I have no regrets. Everyday is a gift and I’m looking forward to what the new year brings.” Neil has been on a weight-loss journey. He had previously updated the fans about special fat-burning workout to get back normal weight for his band Motley Crue’s postponed Stadium Tour with Def Leppard.

Fortunately, the musician has shared an important update about his current body condition and revealed a fat-burning workout that helps him to get in shape. On Instagram, Neil mentioned a tool named Emsculpt Neo, a new treatment that supposedly builds muscle and reduces fat using both radio frequency and high-intensity electromagnetic energies. Neil will be back to touring in stadiums next year after Motley Crue postponed their reunion tour two summers straight.