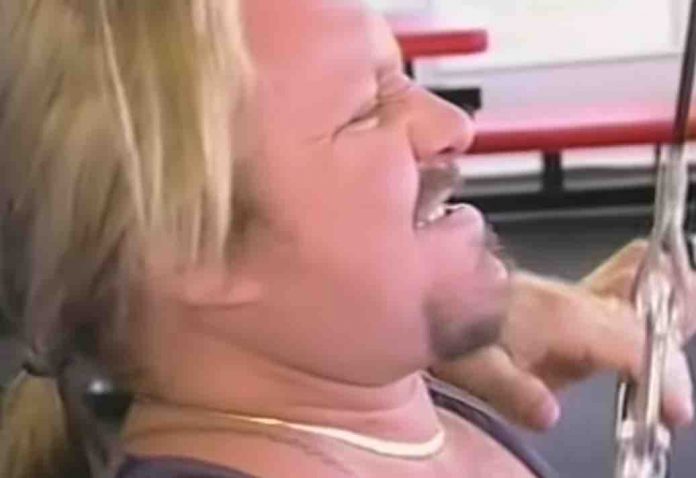 “Vin, We wanted to give you all our love for your birthday, but there’s no box big enough to hold it. Besides, it’s already yours. May this day and everyday after bring you love, happiness, and joy like you have brought us and so many around the World! Happy Birthday Baby!!! We LOVE YOU!!!” You can scroll down to view the photo.

Will Hunt talks about performing in Motley Crue shows

Hunt said that he was aware of some Motley Crue songs which he had practiced back in the day. While, some songs were not up to his grasp when he joined Crue. He further revealed that he had less than 24 hours to fine-tune them. Hunt also disclosed that he used cheat sheet notes.

He said: “I knew certain songs that I had played or that I grew up practicing in my room. But then they were playing a two-and-a-half-hour set ’cause that was kind of the first reunion. And there were some deep tracks and deep cuts on there that I hadn’t really explored or ever played; like ‘Louder Than Hell’ was one of ’em. I love that song, but I never pulled it apart. I’d never played ‘Girls, Girls, Girls’ or ‘Wild Side’, both of which had really unique arrangements.”

He added: “And I had less than 24 hours to finetune all of this, with cues and stuff like that, so there was an immense amount of pressure to pull it off. But I made cheat sheet notes — I had ’em up there — and then [Tommy] was able to speak to me in my in-ear monitor, so it was, like, ‘Hey, okay, we’re getting ready to change,’ and kind of count me in to it. So the first couple of nights I had him telling me what was up, which made it — I don’t wanna say ‘easy,’ but made it pretty easy.”

Regarding the fact that he was allowed to use “cheat sheets” during his performances with Motley Crue, he had to learn as many as 24 songs.