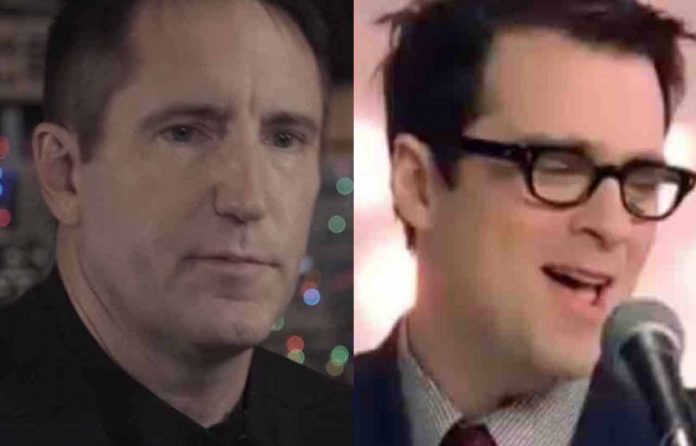 Nine Inch Nails and other big names recently were reported to have suffered terrible losses of master tapes in the 2008 Universal Music fire, and now other big names like Weezer have come out.

It took 11 years until a new New York Times article revealed the full list of artists that lost major master recordings in the fires.

The fire moved quickly. It engulfed the backlot’s famous New York City streetscape. It burned two sides of Courthouse Square, a set featured in “Back to the Future.” It spread south to a cavernous shed housing the King Kong Encounter, an animatronic attraction for theme-park visitors. Hundreds of firefighters responded, including Universal Studios’ on-site brigade. But the fire crews were hindered by low water pressure and damaged sprinkler systems and by intense radiant heat gusting between combustible structures.