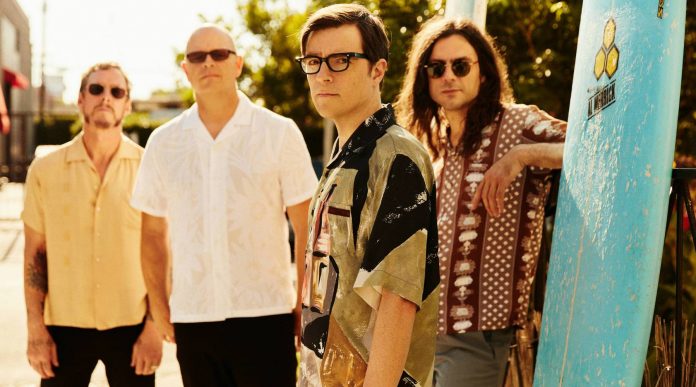 Weezer recently announced that their planned Broadway residency shows scheduled for next month have been called off, as per the reports of Kerrang!. The band was supposed to play a 5-night run celebrating this year’s “SZNZ” EP series.

“I just learned that our Broadway shows have been canceled (due to low ticket sales and unbelievably high expenses.) I’m very sorry to be telling you this now after we’ve already invested so much time, thought, and emotion.”

“Extra apologies to those of you who cleared schedules and made travel plans to be with us. Thanks to Broadway Producer for all your hard work and great ideas. I loved where we were going and I hope we can find a way to resurrect our vision.”

Weezer released their latest EP “Summer” in June, with the next one being planned for September 21st to celebrate the beginning of Fall.

Weezer are not the only one to cancel a tour. Rage Against The Machine also called off their tour. However, it is for a different reason. The band was forced to call off the August and September 2022 European leg of the tour. The cancelation comes a month after singer Zack De La Rocha appeared to injure his leg and had been performing while seated ever since.