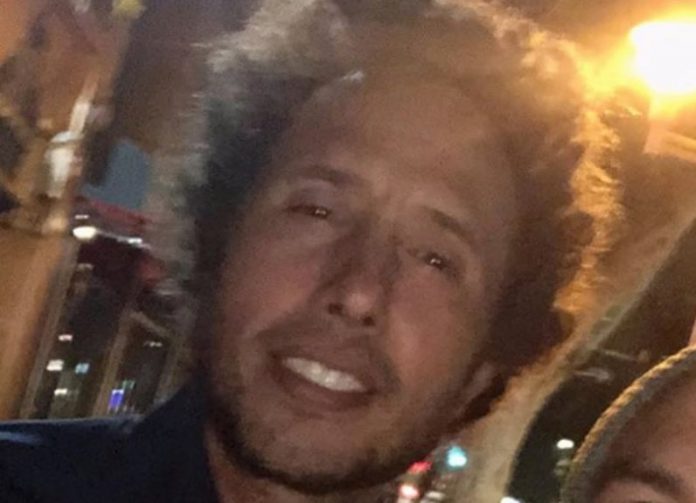 Rage Against The Machine member Zack De La Rocha shared a special moment with his father at a recent concert. “Beto de la Rocha, I love you!”, Zack shouted out at his father at the end of Born of a Broken Man last night?

destroyermaker said, “Growing up with ratm and hearing the stories I always assumed he hated his father. Takes a very big heart to be able to forgive all that let alone love him. Dunno that I’d have it in me.”

freewheelinryan88 noted, “Sounded like he switched up the lyrics a bit too. “Not a broken man” and some others that I couldn’t quite make out.”

Rage Against The Machine called off their shows