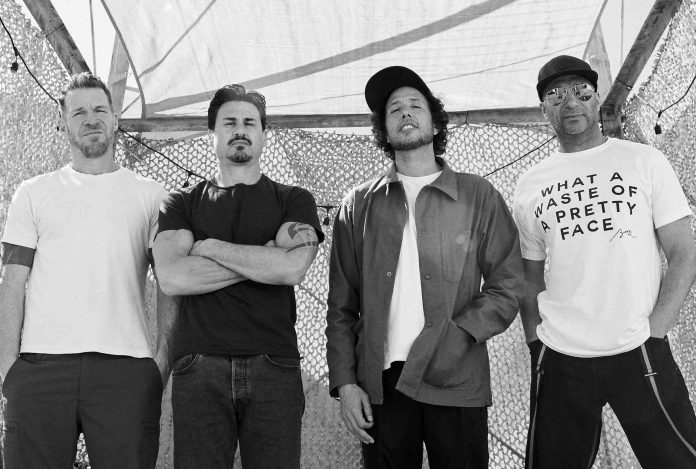 Rage Against The Machine issues statement

“Rage Against The Machine will be finishing their run at Madison Square Garden on August 11, 12 & 14 and then Zack must return home for rest and rehabilitation. The flights, travel time, and rigorous schedule in the UK and Europe are simply too much of a risk for a complete recovery.”