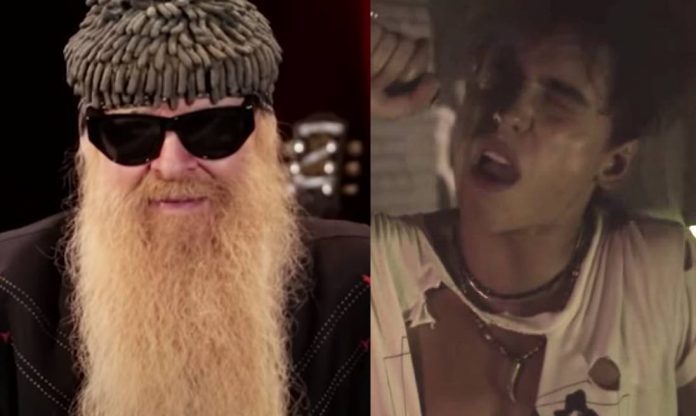 ZZ Top frontman Billy Gibbons was asked about Greta Van Fleet and the Rock and Roll Hall of Fame in an exclusive new conversation with Alternative Nation.

ZZ Top clearly hasn’t been afraid to work with young and emerging bands in the past. That’s why it was no surprise when we asked about one of the hottest rising acts right now – Greta Van Fleet, Gibbons had some praise for the Michigan rockers.

“Yeah, they’re rockin’ and will only get better with more experience.  We’re alright with GVF!”

Gibbons was then asked since he’ll be sharing the festival scene at Kentucky’s Bourbon and Beyond with several Hall of Famers, including Hall and Oates and John Fogerty, who should be be next to be inducted into the illustrious Rock and Roll Hall of Fame.

“We’ve toured with John as well as guesting on Hall’s “Daryl’s House” TV show so we’re looking forward to hanging with those guys. As far as who should/could be inducted into the Rock and Roll Hall of Fame, those cries of “snub” usually subside once time passes and worthy artists ultimately get inducted. Having said that, it would be cool if Link Wray got in and we’re also pretty partial to 13th Floor Elevators who brought psychedelia out from the Lone Star State and beyond.”

You can catch Gibbons with ZZ Top performing at Bourbon and Beyond this September.