David Lee Roth sat down for his first television interview to air since Eddie Van Halen’s death, and he looked in a thoughtful mood in a photo from the interview. Alternative Nation transcribed his remarks about the power of Van Halen’s image.

“In terms of our clothes, our stage design, what our album covers – even our logo was always there so that the band’s DNA and particularly a vision of, ‘This is important. How we optically identify something is as important.’ What’s more important, the words ‘yeah, yeah, yeah’ or that Beatle haircut? Careful of your answer. We’re gonna try right after this.”

DLR has clearly been hit hard by the death of Eddie Van Halen. He first posted two photos on social media backstage with Eddie, and later even posted the first photo again, leading to condolences from fans and for Wolfgang Van Halen to send a heart emoji.

Roth cryptically discussed Van Halen’s health issues when discussing the tour being canceled in interviews last year, though he always said Eddie’s health was was ‘his to tell,’ respecting the privacy of his friend and bandmate. 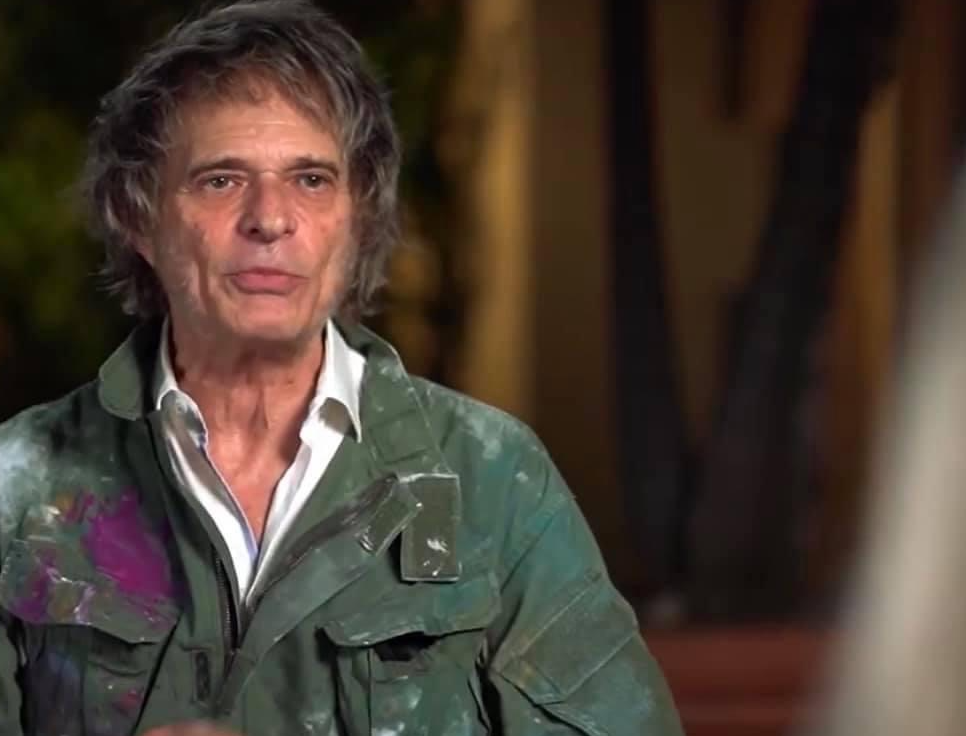