Eddie Van Halen is the greatest and most innovative guitarist of all time, and the last photo of him ever playing guitar before his October 6th death from cancer has surfaced. Van Halen’s death devastated David Lee Roth, who was interviewed on CBS this morning. Yesterday when quotes and a clip surfaced from the interview, fans were under the impression that it was newly filmed, but it turns out the interview was actually filmed shortly before Eddie Van Halen died.

VanRoth07 posted on VHLinks.com, “Just saw the CBS Morning show, it was good but not long enough, they mentioned The show mentioned Eddie but Dave didn’t say anything so it must have been filmed a while back.”

MC wrote, “They mentioned it was filmed over the summer. It also brought up the tweet that Dave put out too.”

Journey guitarist Neal Schon paid tribute to Eddie Van Halen on SiriusXM’s Trunk Nation with Eddie Trunk. Schon said, “[Journey] took Van Halen on their first tour. It was in ’78. Their record was just being released. And a couple of months, three months, prior to the tour starting, I had received a little promotional EP. It had ‘Eruption’ on it and ‘You Really Got Me’.

So I proceeded to put it on my turntable in my bedroom, with a guitar amp, and I’m sitting there listening to ‘Eruption’ and I’m going, ‘What the fuck is this guy doing for real?’ I could not figure it out. I had been listening to Mahavishni Orchestra — all kinds of people — and breaking things down. I could just not figure out what he was doing with the hammer-ons. It drove me nuts. And we finally got out there, and I got to know Ed, and watched him night to night just kill it. And all I can say is I was very happy not to be following him.

Ronnie Montrose was in the middle — so Van Halen opened, then Montrose, then Journey. It was a pretty incredible tour… But Eddie was just so on fire and doing new things that nobody had seen before. Everybody was just kind of, like, ‘What is going on?’ It was great, man. And we had a lot of fun on that tour. We hung out a lot. Watched them trash a lot of hotel rooms. [Laughs] It was a great time, man — a great period in my life.” 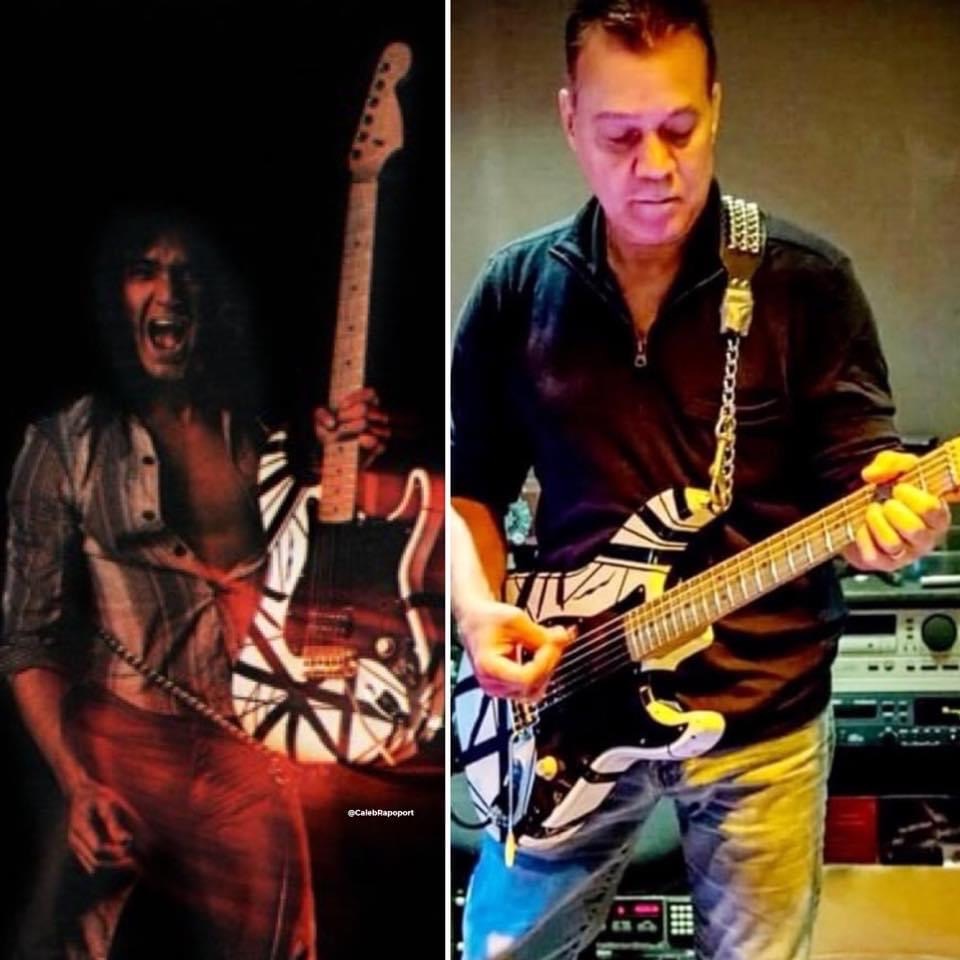