The Eddie Van Halen last photo with Sammy Hagar was taken on November 19, 2004 during the band’s final performance with Hagar in Tuscon, Arizona during “Panama.” You can view the photo below. Van Hagar ended for good after the show, with Eddie and Sammy having a falling out with Sammy being upset with Eddie’s struggles with drugs and alcohol. The two finally reconciled after 16 years in 2020 several months before Eddie died from cancer in October.

City manager Steve Mermell said fans want to honor Eddie “to recognize both his local connection to Pasadena, as well as the impact that his artistry had on music. Recognizing Van Halen the band and/or individual members should be considered.”

“With his passing, Eddie Van Halen’s international recognition as a musical artist is noted for the significant impact he had on the Rock & Roll genre and his legacy is a source of hometown pride for the city.”

“When I hear his stuff, especially early stuff, I hear a blues-rock guy that came up with some really inventive, powerful things,” he continued. “I hear the blues in it. I hear a lot of songs — even ‘Hot For Teacher’ and stuff like that — and it’s, like, ‘Let’s do ‘La Grange’ on 80.’

“He was tremendously impactful to so many that you just go, there’s pre-Eddie [and then there’s] post-Eddie. That was it. I mean, how many single-humbucker Strats were before 1978? One knob and a bunch of stripes on it. Now there’s millions. That’s one guy. That’s how much he changed the name.” 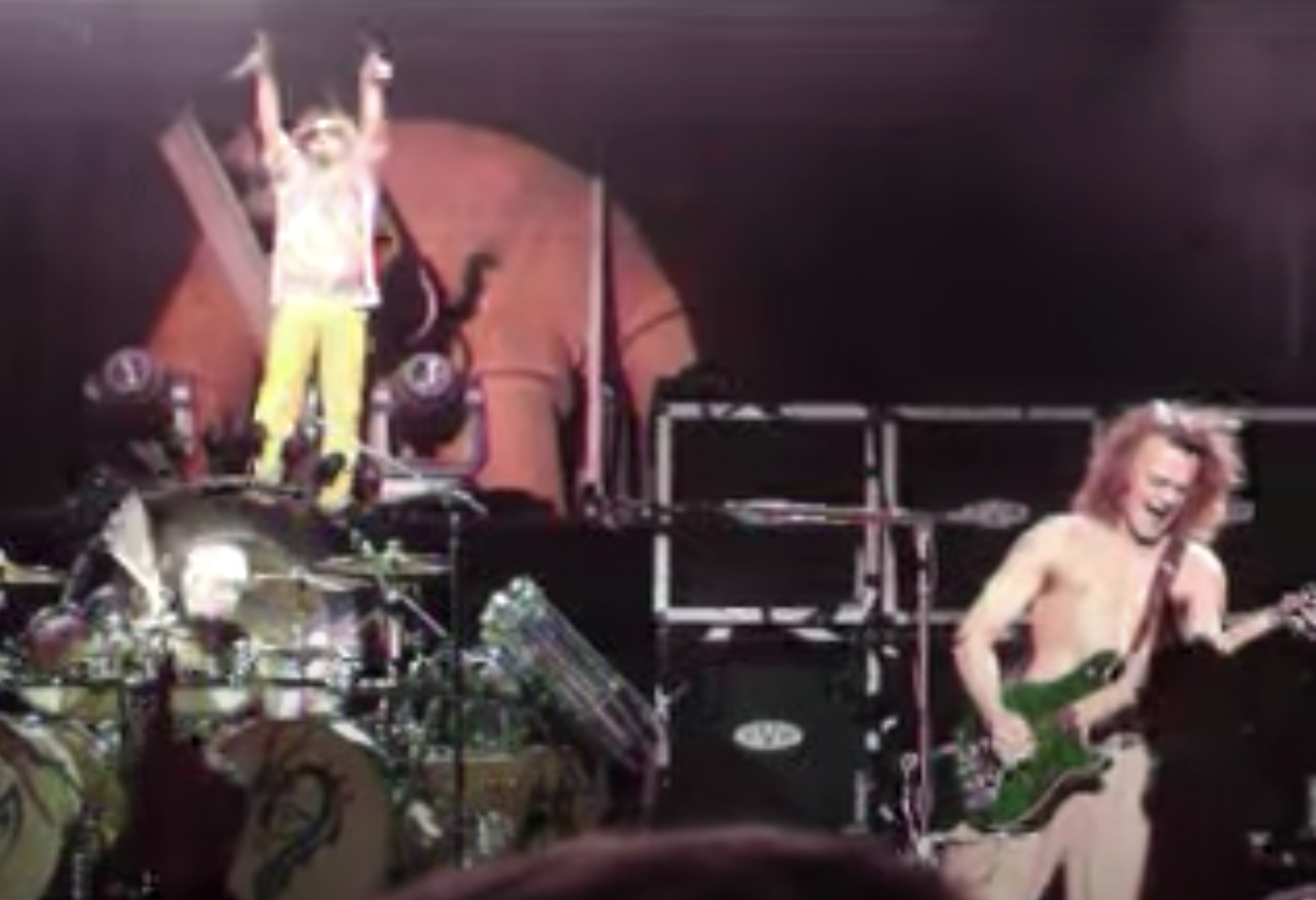