Legendary AC/DC guitarist Malcolm Young was rarely photographed in his final years after revealing he had dementia in 2014. The final time he was photographed was in May 2015, walking around Sydney’s King’s Cross.

He wore a dark beanie as he strolled along, not far from the Elizabeth Bay care home where he was reported to reside at the time, splitting his time between the facility and his home.

The iconic guitarist died on Saturday at the age of 64. Dementia is rare for people under 65 to get, which makes his death even more heartbreaking. 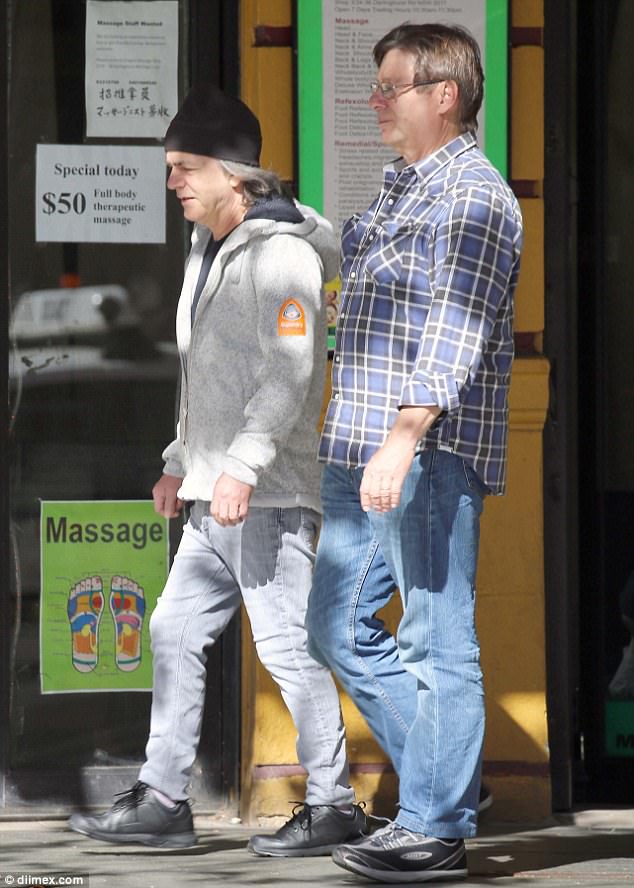 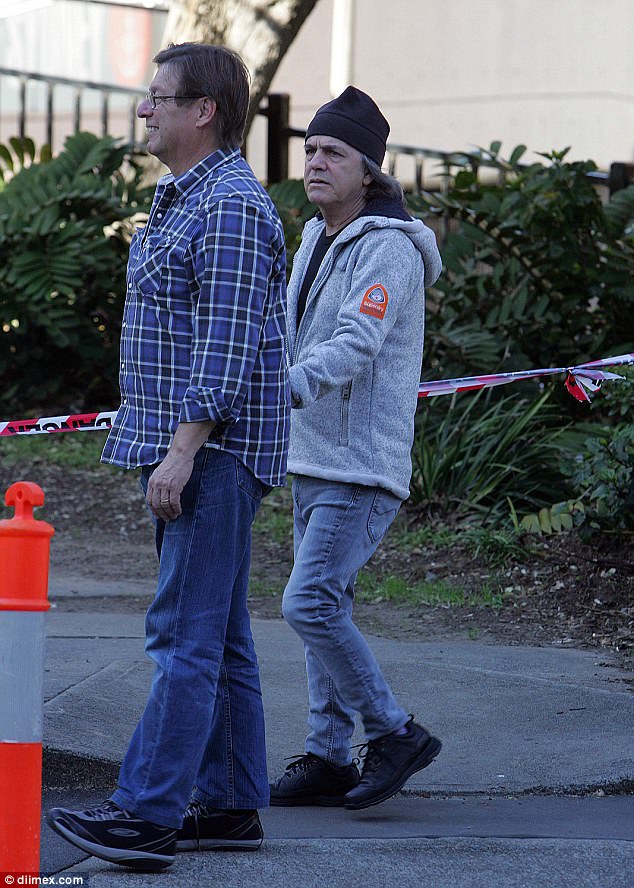 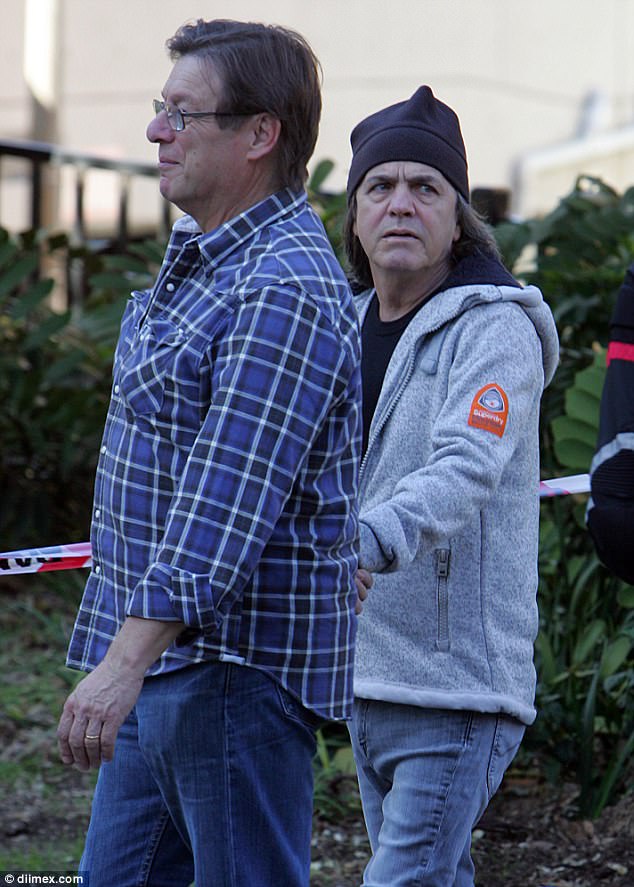 AC/DC posted the following on their website on Saturday to announce Young’s death:

Today it is with deep heartfelt sadness that AC/DC has to announce the passing of Malcolm Young.

Malcolm, along with Angus, was the founder and creator of AC/DC.

With enormous dedication and commitment he was the driving force behind the band.

As a guitarist, songwriter and visionary he was a perfectionist and a unique man.

He always stuck to his guns and did and said exactly what he wanted.

He took great pride in all that he endeavored.

His loyalty to the fans was unsurpassed.

As his brother it is hard to express in words what he has meant to me during my life, the bond we had was unique and very special.

He leaves behind an enormous legacy that will live on forever.