Lzprcs posted on Reddit recently about John Bonham’s greatest European performance with Jimmy Page, “Hamburg 3/21/73 – Another mental performance, with Bonham being the star of it again. He’s on fire here, I’m surprised that his kit didn’t break from how hard he was hammering it. Page has one of his best concerts ever here as well, but Bonzo is even better. A good example of this is Dazed And Confused, during the guitar workout sections… holy crap. D&C is Page’s song but Bonzo shares a spotlight, and maybe even partially steals it, on this version. One of the best versions ever, a good chunk of it because of Bonzo. He’s on fire everywhere too.

I think that his best year is 1977. A lot of shows from ’77 are given a boost because of how amazing Bonzo is. Take Seattle, for example. Plant has a cold, Page is fine for the most part but clearly rusty, and as usual Jones is fine. But Bonham has a killer night and it gives the show a boost. And some nights he’s a monster behind the kit while the others have great nights too, for example, the first three LA shows.”

Dynamicbambino7 responded, “I think Hamburg is absolutely ridiculous as well though. He’s on a high that show just blistering through every song. His interplay with Page on Dazed And Confused is some of the best playing from not only him, but Page too.

I think June 21st is just him on a notch above every drummer alive at that time. Nearly every performance is just a flex lmao. The Song Remains The Same is him mimicking a damn machine gun. Nobody’s Fault But Mine is some of the heaviest playing I’ve heard from him throughout his whole career. Also, his drumming on No Quarter is fucking badass. That damn groove paints one hell of an apocalyptic picture. Achilles Last Stand is as berzerk as a tornado. There’s one too many highlights from this show. Edge 6/21.

Both concerts are seriously excellent though. Two of the best the band would ever perform. I feel like Hamburg is Bonham at his tightest. He’s following Page up and down at every song and he’s on synch with every cue. June is more of a loose performance with him shooting at all cylinders. He was definitely leading the band that night.” Jimmy Page recently made a bold Scarlett Johansson bedroom claim. 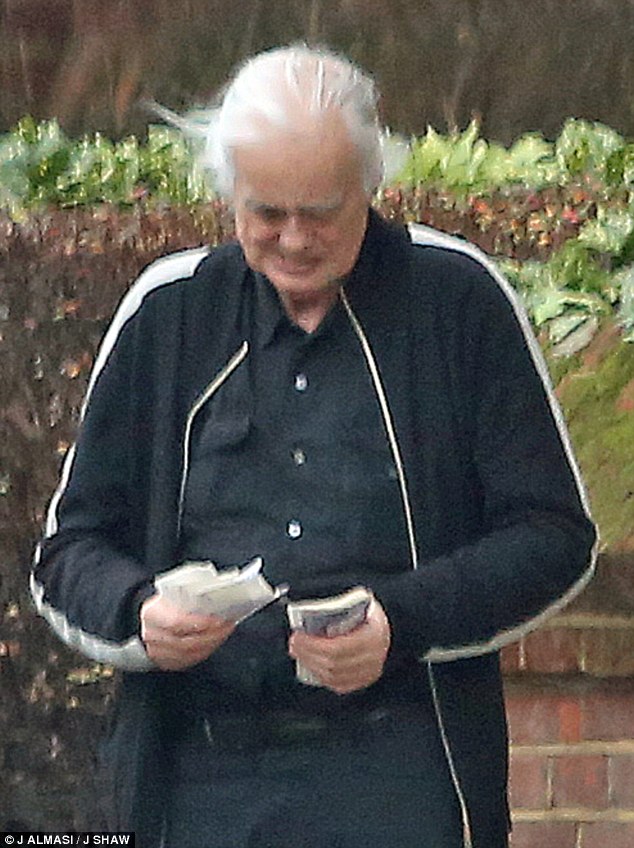 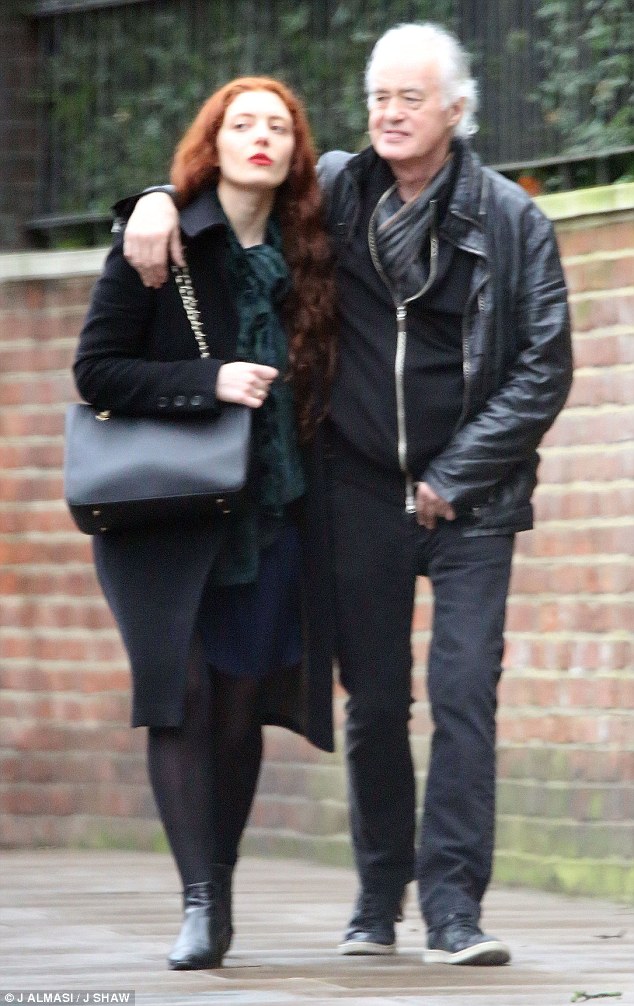