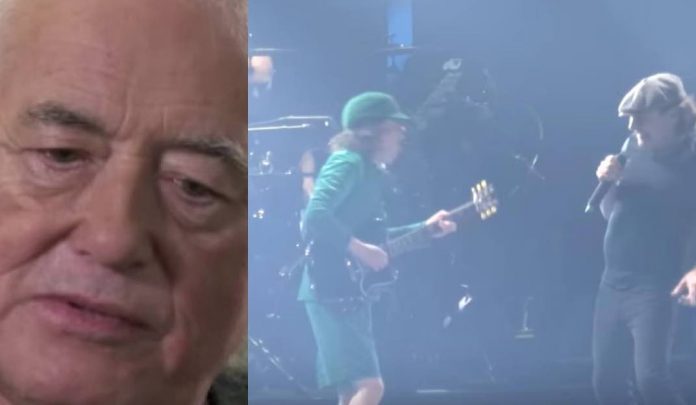 “I’ve always written songs. I’ve always had ideas. In Earth Band, it was great for me because I’d go ‘oh I’ve got this idea’. I wrote a few songs and certainly lyrics. I also wrote songs on my own for Earth Band. Nobody ever asked me to write again! Jimmy Page and Paul Rogers, I’d say ‘Hey, maybe do you want to do this song?’ Hmmm, maybe no, you don’t. (Laughs!) We do a song called Questions sometimes and I wrote that song and a song called Drowning On Dry Land, so I feel they are originals though people don’t see it as that.

I did write them myself and they were very successful actually. The guys in the band have written some stuff, we as a band have written stuff and I’m going to do a couple of things of mine that have been hanging around for decades and we’re going to approach them in a different manner. They are absolutely unheard originals and at the end of the day we have probably at the moment 6, and 1 of my songs is about 8 or 9 minutes long, and the other one is a more like an AC/DC sort of track.”

An AC/DC icon recently revealed a big name Angus Young replacement. Ryan_Hicks asked on ACDCFans.net recently about a rare AC/DC Brian Johnson era shirt, “Im sure yall hear this at least once a week but does anyone know where to get the BIB 22 shirt is? Ive tried the the brazialian store but i cant figure out how to ship it to the U.S. any help is appreciated.”

WalkAllOver responded, “I was trying to check out on that Brazilian store website as well. Couldn’t do it. Ive asked in the other thread as well. I tried Google Translate and can only add to cart.After that, Im up the creek as I cant translate anymore. I rechecked and the shirt is’nt on there anymore. Anyone have any info if more will come in stock?”