Former The Rolling Stones bassist Bill Wyman revealed a photo he took of Mick Jagger bending over without his knowledge as he spoke to Keith Richards on a plane in a new Interview Magazine article. Roger Waters recently made a tragic The Rolling Stones claim.

“That’s taken on a plane. They’re all reading something, and I just captured that because I thought it was interesting. It’s just them on a plane and it’s unusual. I never thought of it as a very special photo, but for the book I kept it in.”

RG posted on the IORR.org board about The Rolling Stones 2020 tour tickets, “Is there any news about Lucky Dip tickets for the upcoming US 2020 Tour? Can’t find any information yet..”

WelshEdge1 responded, “There usually isn’t any information until the morning of the general sale. I expect the lucky dips to be better overall this year because these are secondary markets… although that opinion could be complete BS. I had lucky dips for NJ 1 last year, didn’t turn out great. I had nose bleeds and the sound was the worst I’ve experienced at a concert.”

Neil Young recently discussed a The Rolling Stones member leaving. Hairball wrote, “San Diego – being the only show in the southwest part of the country – will very sell well just as it did for Zip Code. Not sure if Lucky Dips will bode well, but you never know. Similar scenario for Vancouver maybe.

Last summer I was very lucky with the two pairs of Lucky Dips I bought for Santa Clara and Glendale landing in Pit on Keith’s side both times. The other two shows (Chicago 2 and Pasadena) I bought regular mid-range price seats – needed regular loge guaranteed for my wife at Chi 2, and Pasadena never had a chance when they went on sale, but I might have been just as lucky had I went the Lucky Dip route.”

He added, “They hand you an envelope at a will call window, and that’s it – good, bad, lucky, unlucky – but at the cheap price hard to complain if given the bad/unlucky, and reason to rejoice if given good/lucky.”

DEmerson responded, “Yep – what Hairball said. Lots of folks do get Pits down in front. Many wind up in the rafters (I’ve wound up with both). They are only available on the rollingstones Tickets web page, as others have said, usually day of the sale, a little after they go on sale, and they go QUICK.”

You can read the full Bill Wyman piece at Interview Magazine. 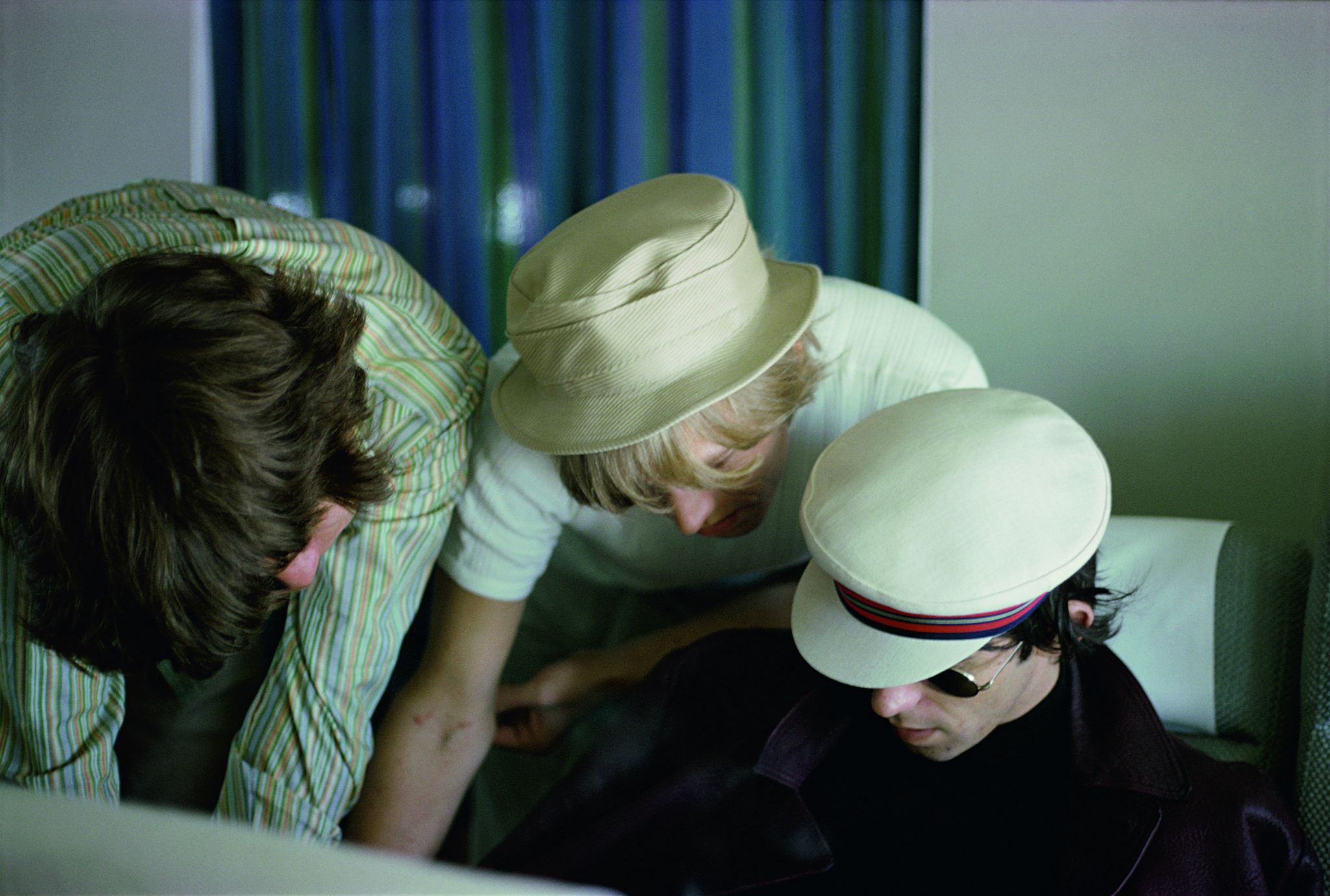