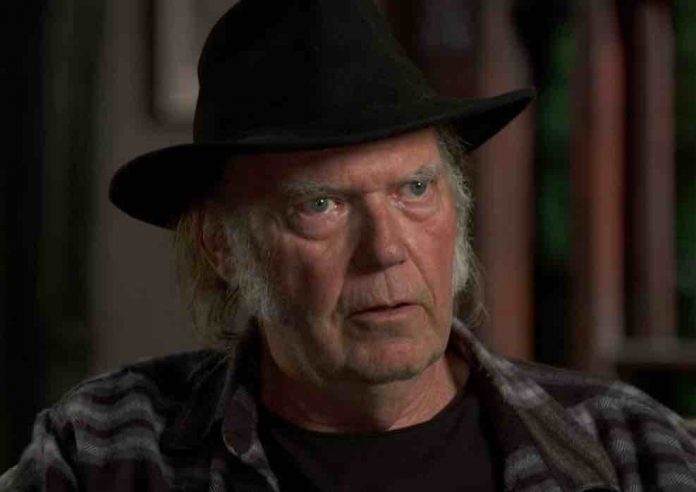 Neil Young was spotted in a photo jumping into the water, and he appeared to be struggling a bit, as many of us would, especially in the ocean. Neil is one tough dude! Neil Young recently reacted to brutal Roger Waters disrespect.

A fan wrote, “NYA is fantastic. I come here regularly and love streaming albums that I haven’t got on Vinyl yet – mostly stuff from the 90s and early 2000s that has become really tough and expensive to get (Broken Arrow, Prairie Wind, Greendale mostly).

One feature though I am really missing. Randomly I find stuff that has been added. Videos, alternate versions, etc. But it feels that I am missing a lot of additions.

A new, simple section that just lists all additions would be extremely helpful to keep track. And, I am also really looking forward to hear Toast. Maybe it can be added here with a physical release just following later?”

Young responded, “Subscriber News in the Times Contrarian is supposed to have those updates. I will look into it for you.

Toast is in post production and may come soon. There are a lot of projects on the burner and we are looking at the right way to get them to you as soon as possible. NYA.”

Another fan asked, “Hi guys, two things I’d like to explore; Firstly, none of the Films, DVD’s or Soundtracks have song listings ~ as an example Journeys (which is fantastic) is the only place where “You Never Call” and “Leia” is available, so unless one can remember that we cant find it !! Secondly it does not seem any of the Films, DVD’s are able to be purchased via NYA ! Gary ~ Old Man Emu.”

Young shot back, “Thanks Gary. We will act on your suggestions. They are on our big request list and we will get to them asap. NYA.” Neil Young recently reacted to fans booing at a concert. 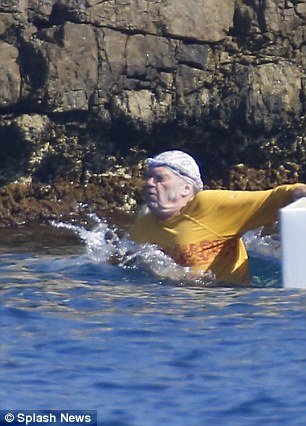