Too young to fall in love [with alcohol] Motley Crue bassist Nikki Sixx recently took to social media to post this throwback photo of two young, rockin’, crazy dudes. Those guys being Nikki Sixx and frontman Vince Neil during their wild and crazy prime Motley Crue days. This Motley Crue icon was spotted driving a ridiculous car a couple of days ago. The two are sitting on what appears to be the dock of a bay but don’t expect either one of those bad boys to belt out Otis Redding anytime soon.  They two can also be seen drinking some lovely adult beverages, as what was more than commonplace for Motley Crue back during their heyday. You can view the crazy photo below. This Motley Crue member was caught yelling at his wife in a hilarious video the other day [was it Vince Neil?].

In other news regarding Motley Crue, fans on the Motley Crue subreddit were discussing their thoughts on the thirtieth-anniversary release to Dr. Feelgood.

u/ServeTheServants2001 got the ball rolling by asking the question:

“What does everyone think of the 30th Anniversary release for Dr. Feelgood? The vinyl disks look cool, I’ll give them that, but a lot of stuff here makes me raise an eyebrow (besides that high price). Playing cards? Band-aids? Drumstick pens? A generic black bag with some logos slapped on them? They could have at least given it the teal tile look from the album cover and make the handles resemble snakeskin. Hell, they could have given it dangling charms that resemble needles. Where are the demos (maybe some that we’ve never heard before)? Live concerts officially released on DVD? Maybe have the band members and even Bob Rock reflect on the recording process of the album. Maybe we could’ve had a book with tour photos from that time period.”

BuccoFever412 replied: “Nothing but a cash grab. It makes me sick. Not even the best remaster. Where the hell is “Get It For Free”? Such an awesome unreleased track that’s been on EVERY Dr. Feelgood rerelease except this one. Do yourself a favor and just buy “Music to Crash Your Car To Vols. 1 and 2″. Best remastered versions of every album, and all the unreleased stuff.”

caveman_tan agreed with the original point by stating: “Agreed. I was looking forward to this being a big deal like The Beatles’ anniversary release the past few years, but the bundles are all kinda garbage. I decided the only thing I’d buy is the guitar pedal. Still, haven’t yet, but it’s way more of a collectible and cooler to me than just another re-release of the album. 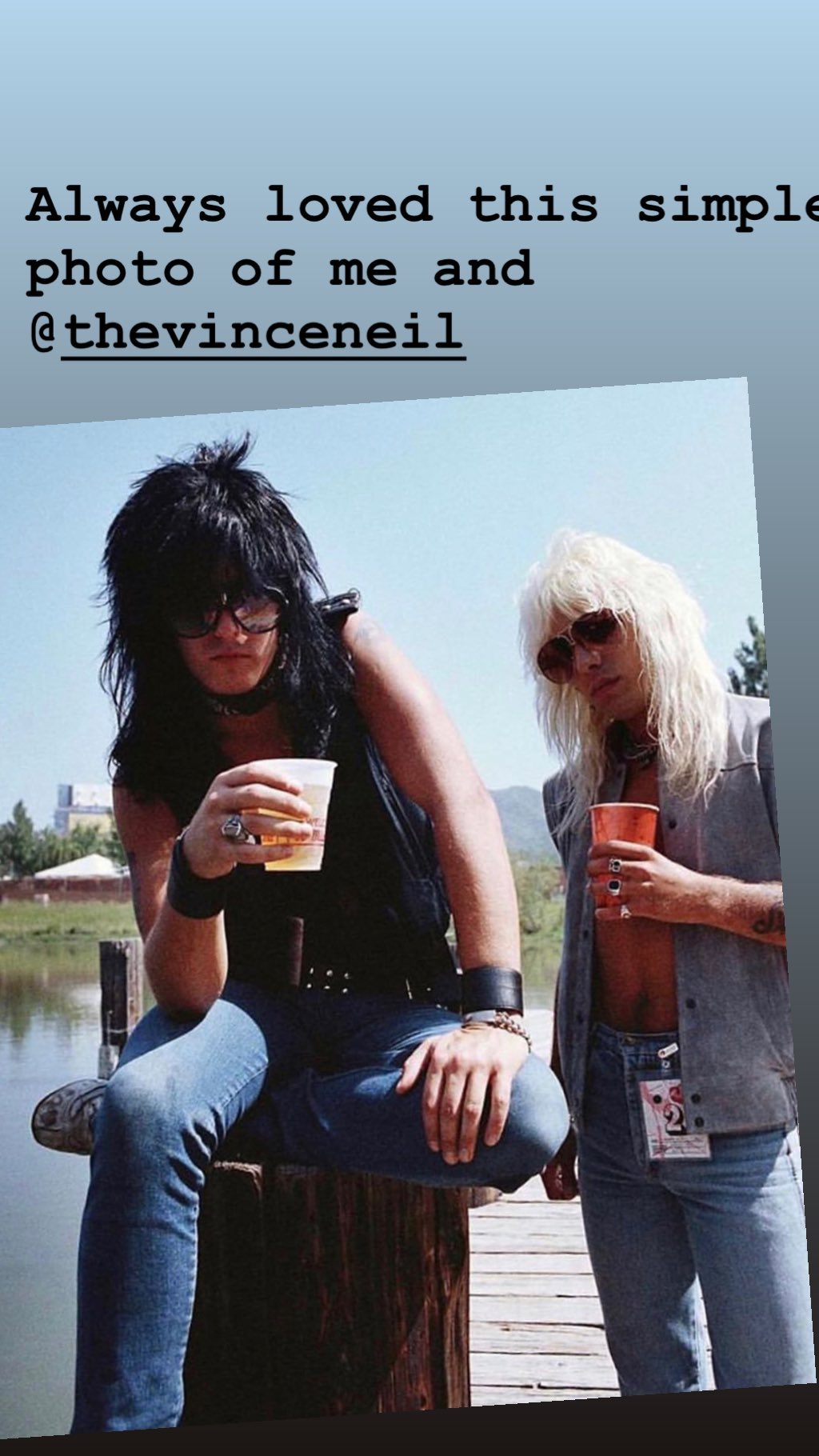