Paul McCartney‘s wife, the incomparable Nancy Shevell is enjoying some good old fashioned fun in the sun as you see her going snorkeling during a tropical getaway from this recently uploaded photo. sNancy looks absolutely stunning and radiant as well in this hot pink swimwear that she has on. You can view it below. Paul McCartney ‘backside grabbed’ in beach photo.

In other news regarding Nancy’s husband, the legendary Paul McCartney, one fan over on the Beatles subreddit recently discussed their opinion that Sir Paul was ‘too controlling’ over his fellow bandmates.

Robert_de_Saint_Loup stated: “I love Paul McCartney’s music. I feel an incredibly positive vibe when I listen to his music. His Beatles music, his solo music, even his stuff from his new album. I love Paul as a musician. But John Lennon, I love more as a human being. A truly exceptional Artist. I think that it was very ballsy of John to do the things he did and most importantly, I found it pretty strong of him to walk out.”

Paul McCartney girlfriend ‘gets wet’ in beach photo. The user continued: “The three Beatles (John, George, and Ringo) all got along much more than they did with Paul. John wrote his famous “How do you sleep?” towards Paul and George played guitar on the recording. There’s also Ringo who worked on John’s first solo album. Let us not forget how John Lennon helped Ringo in his solo music. But also, George said that he can’t be in another group with Paul McCartney. They wrote excellent music but Paul never really gave him as much freedom. Paul always got more involved as the band progressed. He lived his closer to the studio, he helped out with publicity, he would just genuinely write more, and many of the others didn’t really put as much effort as him.”

To which vegetables_vegetab responded: “The Beatles were a family (and a business) and I think their relationships with each other were way too complex, to sum up with “John, George and Ringo didn’t like Paul” I think there times when Paul’s “controlling” nature was a massive asset to the others and there were times when he likely should have backed off a little. But they were young and human and not great at communicating with each other at that point (or ever?) and things weren’t working anymore.” Paul McCartney ‘abandons’ terrible performance. 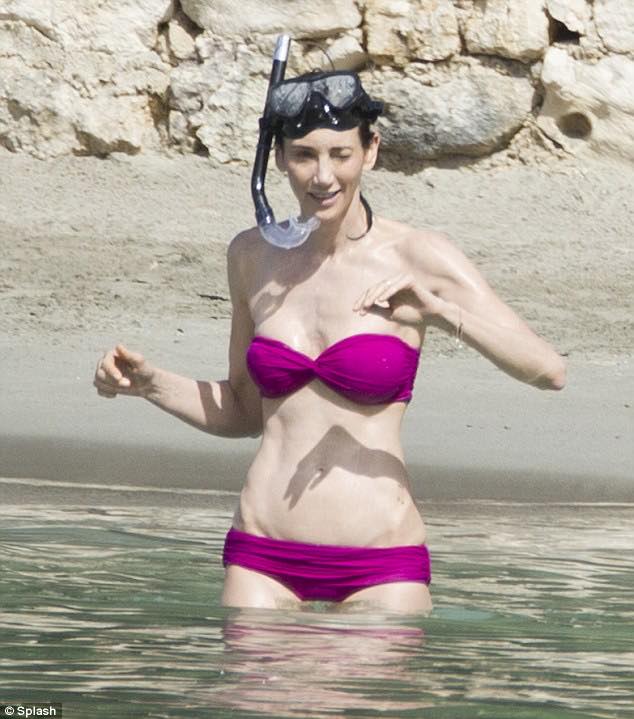