A fan named Rebecca wrote on RHCP Fan Page: The Chili Source, “All I can imagine, is that some people in Brazil don’t want RHCP to play there again. If I was in the band, after some of the treatment they’ve had, I wouldn’t want to go near the country again. It’s so awful to see the “fan” (I really don’t think they are as genuine fans would surely have more respect), videos where the band, Anthony especially, are being absolutely hounded with a crowd of people following, screaming and putting phones literally in their faces to take photographs.

I’ve pretty much stayed off Instagram today over this as it’s so unpleasant, but I’ve just been sent a link and it’s the worst one I’ve seen. There’s a video of someone next to Anthony holding a phone in front of him while he’s walking along. Several people are screaming for a photo with him. As he wouldn’t stop, this particular person was determined to get their selfie anyway and held their phone in his face and clicked. They have then proudly posted the resulting picture. They have been totally disrespectful towards Anthony and the photo they have is awful. I guess their selfie was literally more important than anything else.

It’s such a shame as the atmosphere in Brazil always looks amazing and I know so many genuine fans who really want to be there.

(I’ve taken a screenshot rather than share the video to remove names and I’ve blacked out the woman’s face for privacy- not that she seems to know what that is the way she’s treated Anthony).”

An ex-Red Hot Chili Peppers guitarist recently made a tragic announcement. She also posted, “There are several different angles of the same scene being posted on social media (especially Instagram), showing Anthony taking a walk along a beach. He is being absolutely mobbed by fans, with multiple cell phones in his face. He stops at one point and explains he doesn’t like it. Anthony is clearly uncomfortable at the situation.

I know people have different opinions. People there either got carried away or felt it was acceptable – as is their choice. I personally, felt uncomfortable just watching as, to me, it was such an invasion of space and privacy. I totally get that people are excited and would love to meet him (& the band)- I’m at the front of that queue- but I’m personally not sharing these videos. I’ve taken a couple of screenshots just to show what happened. They might be our idols, but they are human too ❤️.” John Frusciante made a comeback announcement in August. 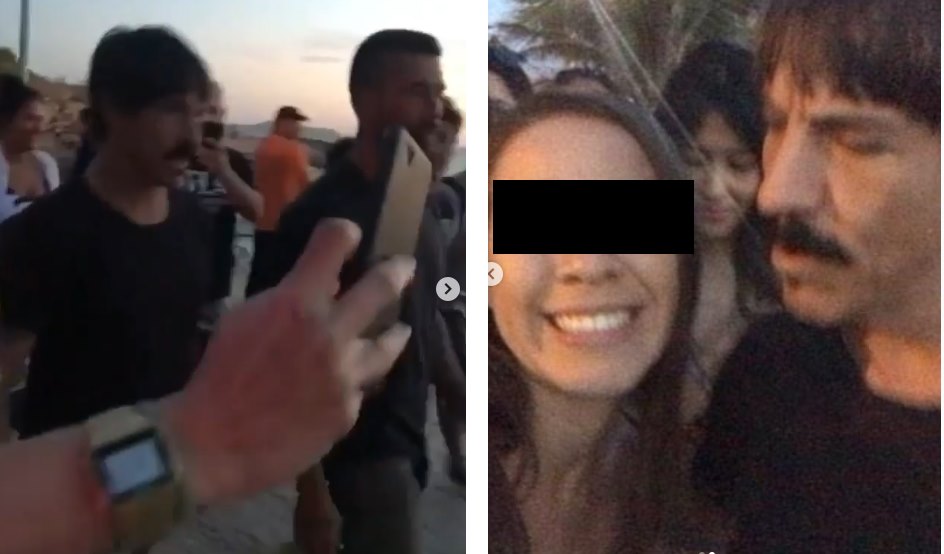 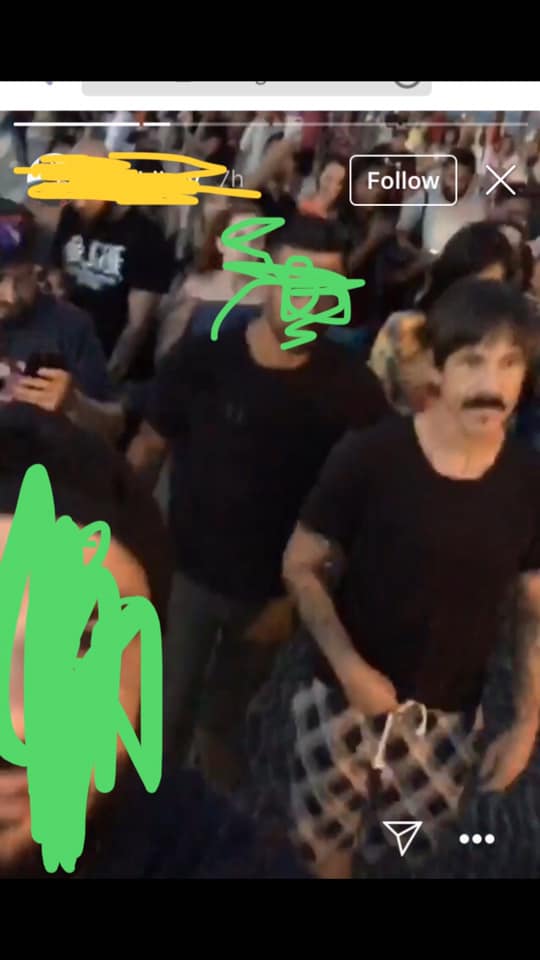