The first photos of Wayne Kramer’s MC50 rehearsals for their upcoming tour have surfaced via Jeffgarden. Joining Kramer on the road will be fellow shredder Kim Thayil from Soundgarden, Fugazi drummer Brendan Canty, Dug Pinnick from King’s X on bass, and this time around, frontman Marcus Durant from Zen Guerrilla will glue it all together. Original MC5 drummer Dennis Thompson is the only other surviving member, and will join the band on select dates.

These rehearsal photos are the first new photos of Thayil to surface jamming with a band since Chris Cornell’s death in May 2017. It’s very good to see him smiling again, and we hope that Alternative Nation readers will show up to these shows to show Kim their love and support. 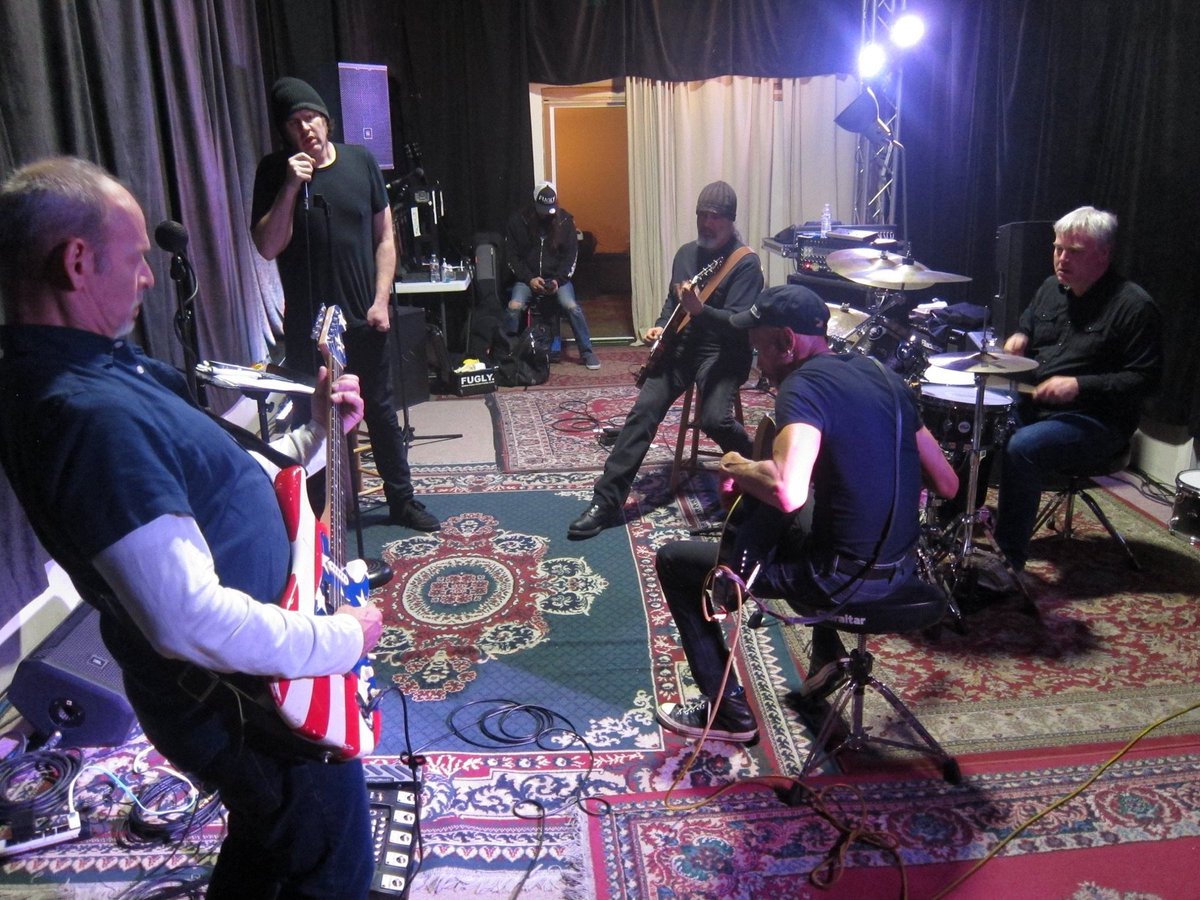