Tool guitarist Adam Jones got some ‘poopy’ on his bathroom mirror, as he revealed in a new photo taken a few days ago. A rumored Tool 2020 North American festival rumor was just revealed.

Tool fans recently discussed Maynard James Keenan and Win Butler comparisons on Reddit. Wannafeelthespring posted, “They’re two of my favourite vocalists so I thought it’d be interesting to compare. Both of them are genius level musicians – we all know Maynard is but Win (from Arcade Fire) has a delectable voice and comes up with mindblowingly beautiful and appropriate vocals in AF songs with a tenderness and vulnerability in his voice rivalled only by MJK.

For Maynard, I believe his catalogue of work is bigger and he’s perhaps a bit more versatile. Win’s been in the music world for much less time than Maynard yet his body of work is impressive too, and all AF albums are imo top or second tier. So it’s a tough choice. One other thing: AF is far more influential and mainstream than Tool and many have said that they’re the greatest band in the world in a way that Tool cannot be due to their more arcane appeal. Thoughts?”

Blamo_Whamo responded, “As a huge fan of both I think Maynard just has a much more unique style to how he uses his voice and his range.

I’m not taking anything away from Win at all, I love Arcade Fire, but I hear a guy who grew up idolizing Bowie and listening to The Clash with Win. I can’t think of anyone I would compare Maynard to off the top of my head. Just my opinion, but I think Maynard’s vocal style is one of a kind and Wins is more an emulation and homage to his influences.” Maynard James Keenan taking a ridiculous new car photo stunned Tool fans a few days ago. 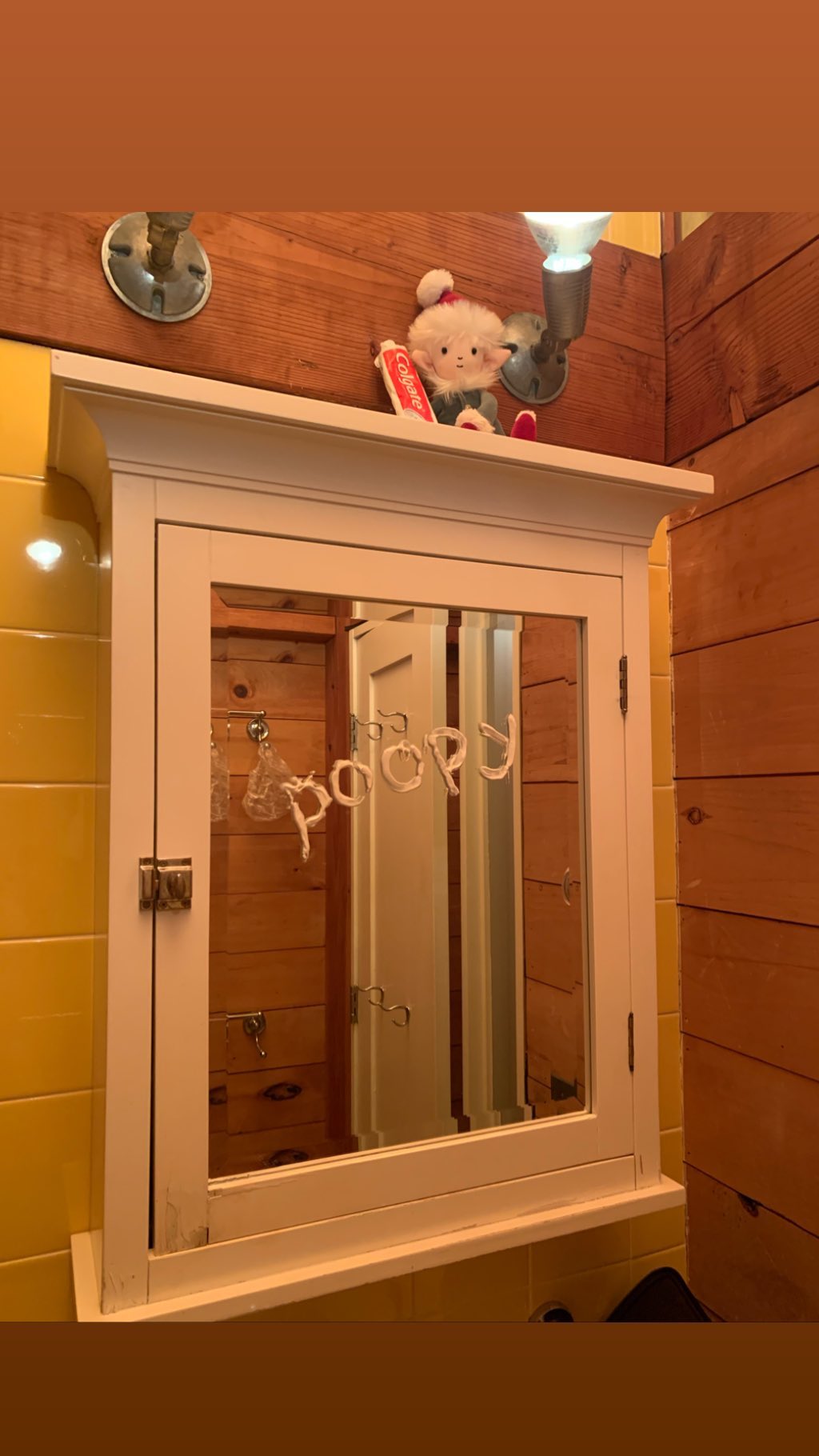