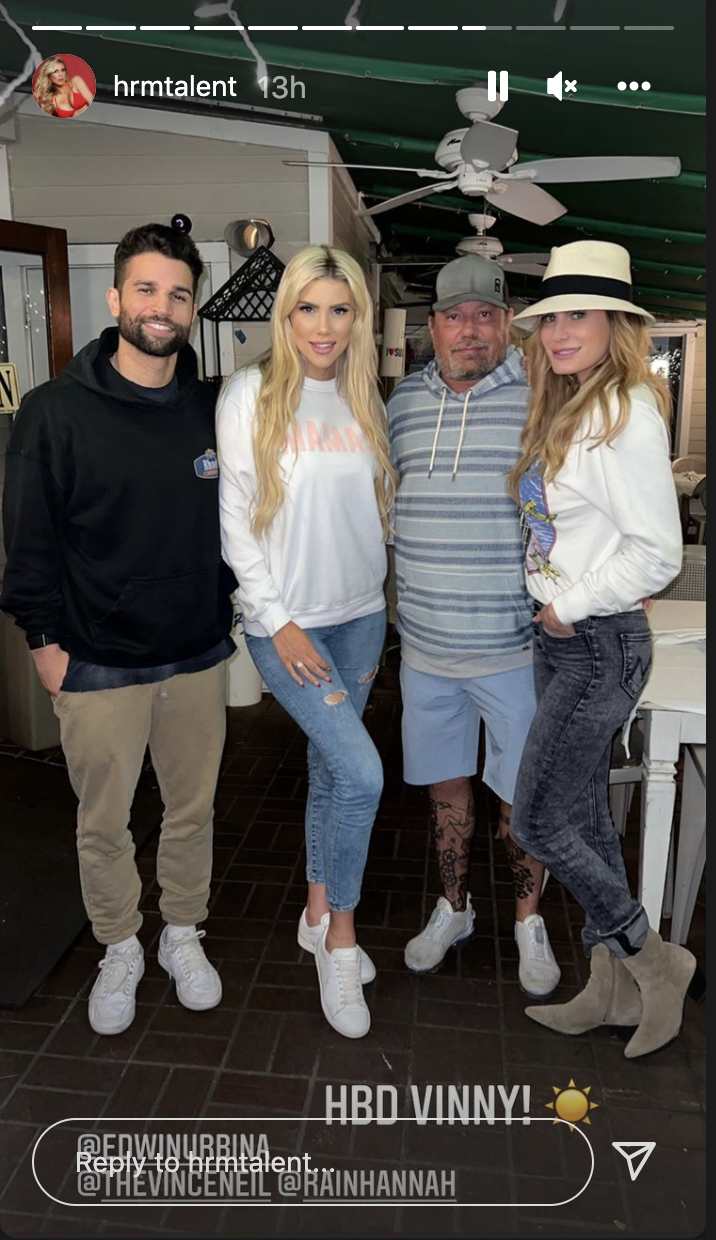 Rick Allen opens up on The Stadium Tour

Def Leppard drummer Rick Allen recently made an appearance on SiriusXM’s “Trunk Nation With Eddie Trunk”,when he spoke about the band’s “The Stadium Tour” with Motley Crue, Poison and Joan Jett & The Blackhearts. The trek, which was originally planned for 2020 and later moved to 2021, will now kick off in June 2022.

Allen was asked if “The Stadium Tour” will finally take place this year and Allen responded in a positive manner. Here is what he said: “For sure. I think now we’re getting to the point where people can be safe, people can be safe enough. I think the way concerts are being run these days, there’s no reason why we can’t go forward. But it’s a moving target. So let’s just hope we’re on track.”

According to Rick, Def Leppard has not made any considerable changes to the production it is planning on bringing when “The Stadium Tour” finally launches on June 16 in Atlanta.

“We basically just superimposed everything that we’d done — all the hard work that we’d done — to the next year,” Rick said. “This is two postponements and third year. So let’s hope three’s the charm.” “The Stadium Tour” will mark Motley Crue’s first live dates since concluding its 2014/2015 farewell tour.

As of January 30, 2020, “The Stadium Tour” had already grossed $130 million from one million tickets sold, plus another $5 million worth of VIP seats, according to Billboard. Tickets ranged from $150 to $400, not counting some varied pricing that reflected demand as part of “dynamic pricing.”