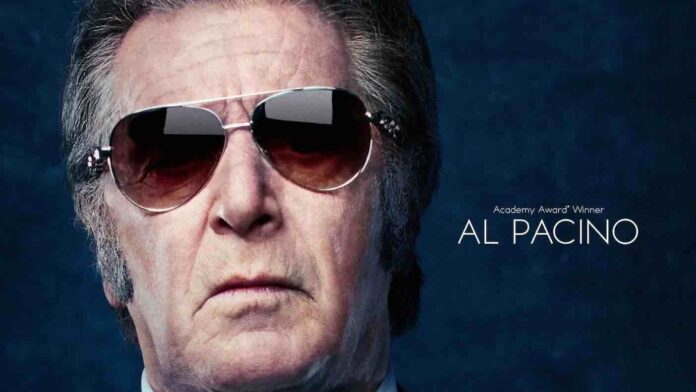 It was a date she couldn’t refuse! Noor Alfallah, the lovely, chic, and vivacious ex-girlfriend of The Rolling Stones icon, Mick Jagger, is now reportedly linked to Scarface actor Al Pacino after having a romantic Italian meal together in Venice Beach, California this past weekend. This would be nearby where Jagger’s daughter is currently having problems with her new house! The Scent of a Woman star can be seen wearing a classic all-black getup while Alfallah looks smart and stunning in a leather jacket, lace-trimmed tank, form-fitting leggings, and a pair of boots.

This is the first time that Pacino has been romantically linked to anyone after splitting from Meital Dohan in 2020 due to their age difference of four decades. In the past, Pacino, who has never been married throughout his adult life, has been linked to the likes of Diane Keaton, Penelope Ann Miller, and countless others in Hollywood. Pacino’s daughter Camila Morrone has been dating Leonardo DiCaprio since 2017. Meanwhile, outside of Jagger, Alfallah has been linked in the past to such A-listers as Clint Eastwood. Photos, courtesy of the Daily Mail can be viewed below.

In other news regarding Alfallah’s rockstar ex, Mick Jagger was recently interviewed by legacy outlet, The Guardian where he would reflect on his 1970 film, Performance.

“Blimey, it’s so long ago I can’t remember! It was quite a lot of hard work and I’d never done a film before, so I was learning and didn’t know what I was doing. I had to be quite concentrated on getting it right. It’s a strange movie in some ways. But in certain ways, it holds up.”

During the same interview, he would also discuss writing the title track to the 2022 drama series, Strange Game. “Weeeell. That was a song that slotted inside of a movie so it’s not comparable. Insofar as it relates to the story, I suppose it’s got some vague similarity but it’s not the same kind of gig at all.”