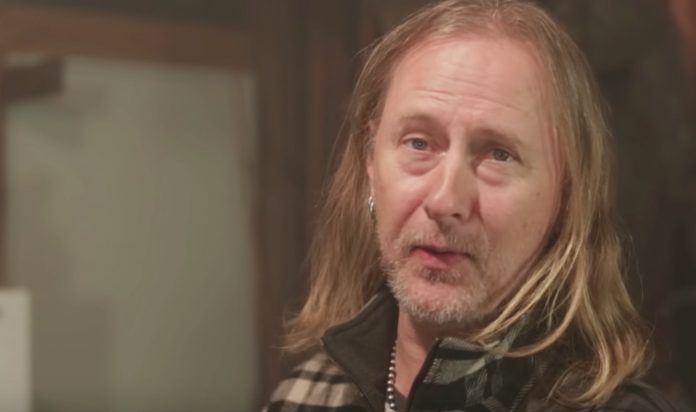 Alice in Chains founder Jerry Cantrell recently had an interview with Spokesman recently when he revealed the impact Spokane had on Alice in Chains and where the iconic band signed to a major label deal a generation ago. He described what Spokane gig is most memorable for him. He also revealed watching a different singer than Mike Patton perform the with Faith No More’. Jerry Cantrell also recently revealed why Gene Simmons was wrong with a statement..

He spoke about playing at the Raceway Park back on July 2, 1989. He recollected: “We got signed that day (by Columbia). We opened for Great White and Tesla. The PA wasn’t even on. We played four or five songs for about 20 people. It was one of our worst gigs ever. … We had guys coming to check us out from the label. But the guys (from Columbia) told us they were going to sign us anyway (laughs). We’ll always remember that show.”

Cantrell said that it is “always cool seeing bands that make an impact early in their career.” He caught My Bloody Valentine with about 75 people in 1989, and he believes it was like listening to the future. He added details about watching Chuck Mosley with Faith No More, as he said:

Jerry Cantrell recently released his solo album Brighten, and he will tour the album this spring. Alice In Chains are expected to return when Cantrell finishes his Brighten solo album touring cycle.