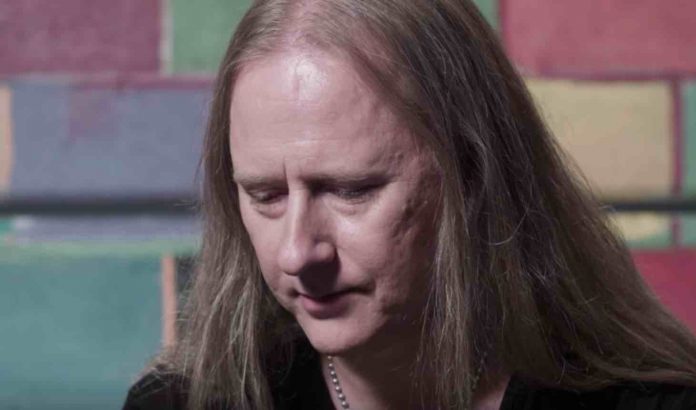 He was asked to share his experience of being in a band that was part of a tangible shift in rock and pop culture. He responded that:

“It felt like the good guys won for once. We were part of this deep tapestry of creativity. It reminds me of how when people say rock is dead. They’ve been saying it since the moment after rock ’n’ roll was invented. It’s not dead. It’s all cyclical. But that time (1991) was amazing.”

He was then asked to discuss what songs he prefers to listen these days. He replied that he doesn’t listen to a lot but he said that he likes rock. Cantrell replied: “Not a lot. I like it when it’s quiet. I make enough racket, and when I see bands, I get enough racket. But I do like rock.”

The interviewer noted that Gene Simmons believes that rock genre is dead. Cantrell was then asked if the statement is wrong. Cantrell said that he believes Rock music is very much alive. Here is what he had to say:

“Rock isn’t dead. It’s all cyclical. I can’t wait for Godzilla to rise from the swamp once again and shake things up. It’s going to happen.”

Jerry Cantrell last toured with Alice In Chains in 2019 as they did a co-headlining run with Korn. Cantrell recently released his comeback solo album Brighten, with plans to tour the album in 2022. Cantrell has not embarked on a solo tour in 20 years, since his Degradation Trip album.