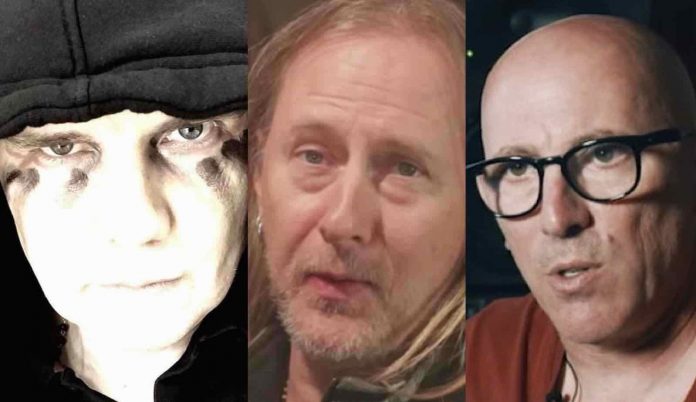 Billy Corgan revealed in a recent Instagram Q&A that The Smashing Pumpkins song “Bleeding The Orchid” is a homage to Alice In Chains.

Alice In Chains is playing at a small venue 4 hours away soon. Is the show worth the trek?

Is it true that ‘Bleeding the Orchid’ pays homage to Alice In Chains? (Absolutely love the song BTW!)

Corgan recently posted a review of the new Alice In Chains album Rainier Fog on Instagram:

“The NEW Alice in Chains record is out today. Please go out and support one of my fave all-time groups, and without a doubt absolutely one of the best songwriters of our generation in Jerry. Happened to run into him last night, and it reminded me how every morning while SP was working on Siamese I’d listen to ‘Down In A Hole’ to focus me for the day’s work ahead.

The new record is called Rainier Fog and no surprise it’s everything you want in an AIC album: dark, heavy, beautiful, and foreboding. My fave song thus far is called ‘Red Giant’ if you want to check out a track. So lots of love to the band, and much success on this record. @aliceinchains.”