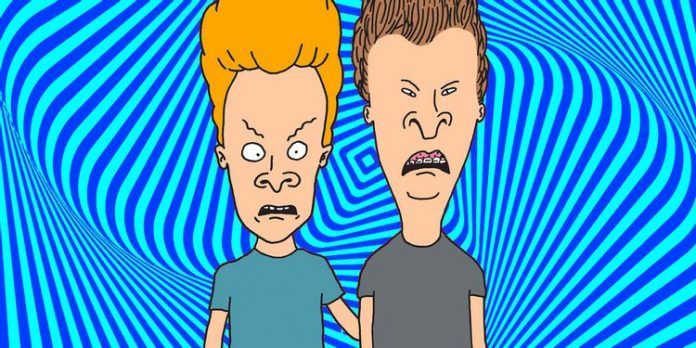 Beavis and Butt-head will release soon

Here is what he wrote: “Beavis and Butt-Head will be returning this year with a brand new movie and more on Paramount+. No exact date yet, but soon. They need some time to get back in shape.”

Beavis and Butt-Head will be returning this year with a brand new movie and more on Paramount+. No exact date yet, but soon. They need some time to get back in shape. pic.twitter.com/tN5rePP9Kn

Judge’s tweet included mock-ups of the two lead characters in an advanced age bracket, leading to speculation that he will having a much older Beavis and Butt-Head return for an all-new movie two and half decades after “Beavis And Butt-Head Do America” first hit theaters. It seems they have gained weight and will need time to get back in shape.

In July 2020, Comedy Central announced an expansive deal with Emmy Award-winning Judge to reimagine “Beavis And Butt-Head”. Comedy Central ordered two seasons of the new series with meta-themes relatable to both new and old fans — Gen X parents and their Gen Z kids. Judge is set to write, produce and provide voice over for both iconic characters.

The show was launched in 1993 as “Beavis And Butt-Head” quickly became a force in pop culture and started a television revolution with its pure, unadulterated, satirical commentary on youth and adolescence. It revolves around two teenage couch potatoes, “Beavis” and “Butt-Head,” the unprecedented concept immediately became part of the vernacular in a way no other adult animated series had before.

Known for tackling social issues including teen obesity, workers’ rights, and media trends, the show connected with an entire generation, laying claim as one of the most innovative series in the modern-day zeitgeist.

The Comedy Central deal marked a homecoming for Judge after going on to create other landmark series including “Silicon Valley” and “King Of The Hill”, and movies like “Office Space” and “Idiocracy” among others. “Beavis And Butt-Head” marks a return to animation as he looks to recreate a cultural dialogue for a new generation, giving familiar fans and new audiences alike the chance to experience and laugh with America’s favorite animated duo.