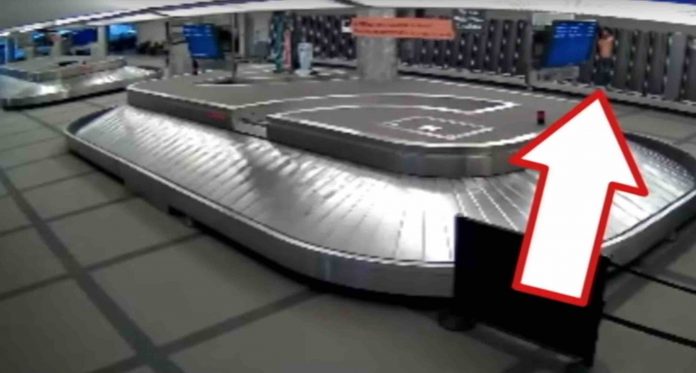 Puddle of Mudd have announced that Wes Scantlin has entered rehab:

“Happy Holidays to all our fans!!!

We hope you have a great Holiday and Happy New Year 2018.

First show of the year is at the Whisky A Go-Go on January 26th. We are looking forward to rockin for you all and we will be touring all year.

Wesley has been in rehab and is doing very well and looks forward to seeing you all.

We love you guys and thank you for sticking by our sides.

Also, this FB is the ONLY official FB for Puddle Of Mudd information and tour…

Scantlin was arrested at Los Angeles International Airport on September 9th after he attempted to board a plane with a BB gun. In January 2016, he was arrested on suspicion of breaking into his former home and vandalizing some of the property. He skipped two court dates related to the charges later that spring, which led to another arrest. Scantlin was arrested in December 2015 for possession of a controlled substance and had several previous busts that same year for driving under the influence. He was also arrested at a Denver airport in 2015 for taking a joyride on a baggage carousel.