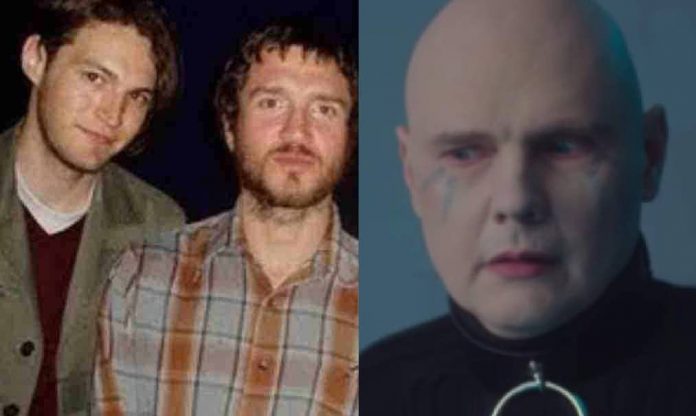 Frusciante back in RHCP? Thoughts?

“He’s a great musician and of course it’s great to have that lineup together again.”

Is the new album production going to differ from Vol. 1? Can we expect a return to the dreamy feel of SP?

“Def different than Shiny 1 but not sure what ‘dreamy’ feel means when there is plenty of dreamscape on last record.”

“You must really want to get blocked today.”

Amazes me that people ask if the new album sounds like ‘album x’…did they miss the entire point of SP?

“Yes, they have missed the point. There is ‘their SP’ and then there is mine. Guess who wins?”

Would you ever work with Flood again?

The Smashing Pumpkins’ “We Only Come Out At Night” is featured in a new Apple commercial, leading to a reaction from fans on the band’s Reddit page.

Gribble597 posted, “I was in my room playing bass, and I heard ‘We Only Come Out At Night’ play on the TV from the Apple commercial.

And it really made me think about how most people (on this thread, and anyone just a couple moons older than me) got to hear them a lot more than me because you grew up with the Pumpkins!

It’s just so weird to not hear a hit from a band on TV that’s a little over 3 decades old. It’s so cool.” Billy Corgan recently made a heartbreaking Eddie Vedder announcement.