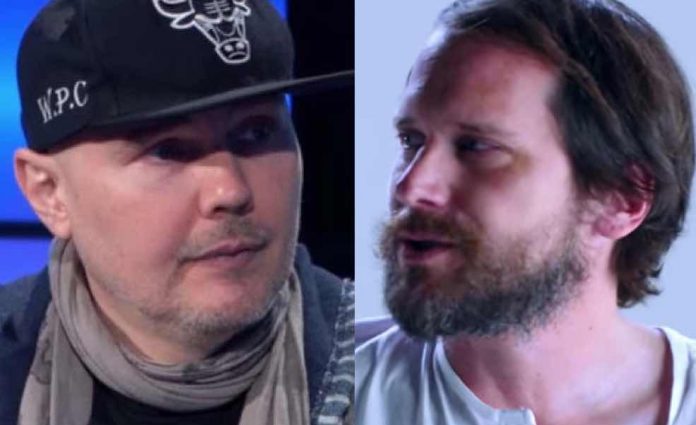 Silversun Pickups have announced their new album Widow’s Weeds will be released on June 7th via the band’s own New Machine Recordings, and is produced by Smashing Pumpkins Siamese Dream producer Butch Vig.

“This was the first album where we were open. We were exposed,” lead singer Brian Aubert explains of Widow’s Weeds. “This album feels the most naked out of all of them.”

Vig produced Gish and Siamese Dream. Fiorentino joined the Pumpkins in 2010 and was dismissed by Billy Corgan in 2014 along with drummer Mike Byrne. Fiorentino played on 2012’s Oceania. Since leaving the Pumpkins she has played in The Cold and Lovely, and more recently her band Bizou.

So fun hanging in the studio with these babes. CANNOT wait for this album. Whole lotta magic happening in that room. Thanks for having me over! @SSPU @butchvig @garbage #silversunpickups #freakazoid #butchvig