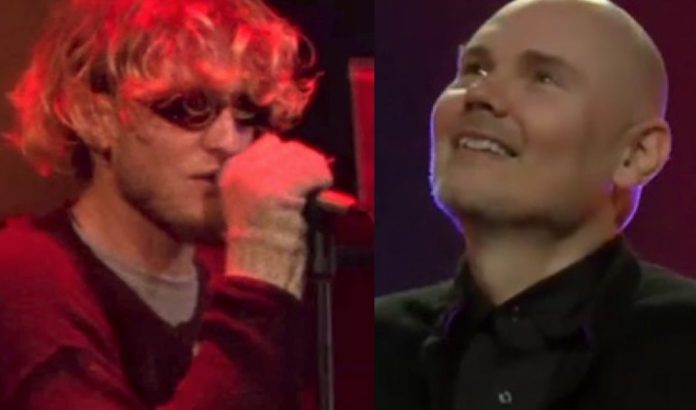 In the last week, a point of view video of someone riding a rollercoaster featuring The Smashing Pumpkins’ “1979” has gone viral. It focused on when Billy Corgan sings ‘we’ when someone on a roller coaster would probably yell ‘weeeeeeeeeeee!’ Now, another version of the same video has surfaced, but with the opening of the Alice In Chains classic “Nutshell” featuring the opening when Layne Staley sings ‘we.’

“It was STP’s 3rd album that had got me hooked, a wizardly mix of glam and post-punk, and I confessed to Scott, as well as the band many times, how wrong I’d been in assessing their native brilliance. And like Bowie can and does, it was Scott’s phrasing that pushed his music into a unique, and hard to pin down, aesthetic sonicsphere.

Lastly, I’d like to share a thought which though clumsy, I hope would please Scott In Hominum. And that is if you asked me who I truly believed were the great voices of our generation, I’d say it were he, Layne, and Kurt.

So it goes beyond tragedy to say it is we who lost them, and not the other way round…”

Corgan also said on Instagram that he met Layne Staley ‘many times. He was great.’