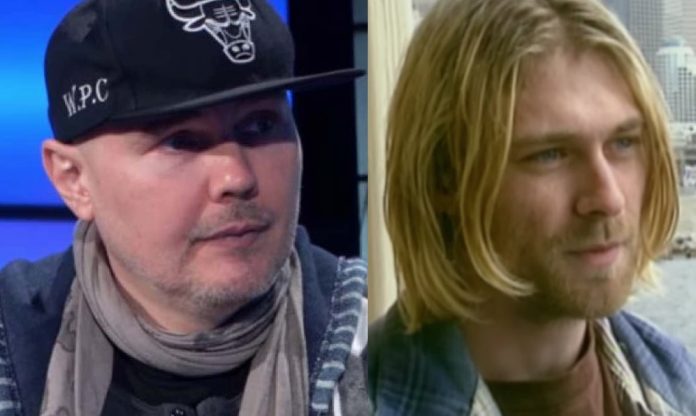 Smashing Pumpkins frontman Billy Corgan was interviewed on the Spotify for Artists new music-centric interview podcast, Best Advice. He discussed his ego as a frontman.

“Well, that’s a tough one honestly. I don’t think I could have done what I did without faith in myself. People along the way kept telling me I wasn’t special and, I’m only talking about music and I’m trying to be funny here, so nobody get offended, when it comes to music, I am special. I’ve proven it, right. But people are and you laugh but people are uncomfortable with that idea. I have no discomfort if I met somebody who was the greatest pianist in the world. Like why shouldn’t we celebrate specialty in a field? People who achieve — Let’s talk about the music business — People achieve at the highest level they’re kind of phenoms you know. Bono’s a phenom.

If he was a pitcher, he’d be the number one pitcher on a Major League Baseball team. Why do people get uncomfortable about phenoms in the music business? Maybe it’s the egalitarian part of music like we all can be musicians. The fact of the matter is these people are savants. If you don’t want to think I’m a savant then I’m cool with that but I’m saying is, don’t tell me that Jimi Hendrix or Bono or Kurt Cobain are not savants. They’re savants.