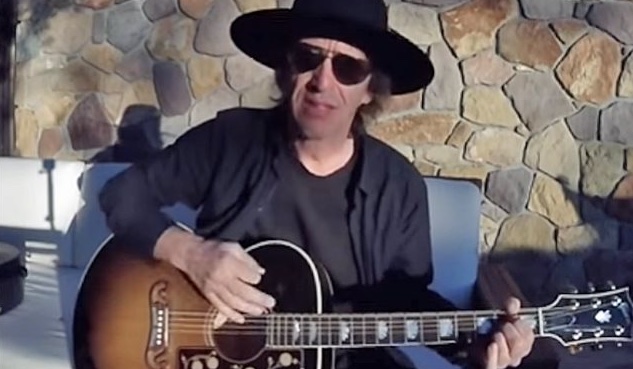 “Interestingly enough, people always assume that I didn’t have a say; I actually did have a say. Slash [guitar] would ask me questions all the time. Axl [Rose, vocals] asked me questions all the time. Understand, they were in a bubble. Their success came so fast and stuff, and I’m the one that stepped from the outside who was still the dirty guy from the Hollywood streets.

So they did ask me questions. I helped pick some of the bands that opened [for Guns N’ Roses], like Helmet. They never heard of Helmet before, and I was, like, ‘Helmet’s a great band. You guys check them out.’ But I didn’t really have the final decision on anything. They’re gonna do what they wanted to do. ”

He added, “What would I have done differently? That’s a hard choice. The way things ended, I think you can kind of say that the camps were split. We really were a band. We didn’t each have our own dressing room — we had our dressing room as a band, and Axl had his own dressing room. I don’t know if there’s anything I personally could have done to make that more cohesive so we were more of a band rather than Axl and the [rest of the] band. I honestly don’t know if I had any power in that. I wish I did.

I mean, I think in the beginning, number one, I was just so happy to be there. I’m not saying I did anything I wouldn’t have done. When I got the gig, I was 30. I said to myself, ‘I’m gonna be myself. I’m not gonna be Izzy [Stradlin]. I’m gonna be myself, and they either like it or they don’t.’ I wasn’t compromising in that situation. But in hindsight, I wish I could have helped mend that so we were more of a cohesive unit. But look, to this day, they’re still not a cohesive unit. [Laughs]”