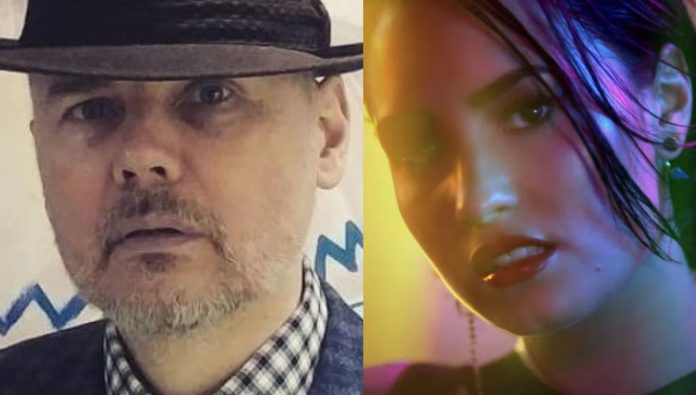 Lovato was rushed to the hospital on Tuesday morning after her suspected overdose. A source told People later on Tuesday that Lovato is “okay and stable,” and a representative for Lovato confirmed in a statement that the singer was awake and alert.

E! News reported late last week that Lovato is planning on entering rehab after being released from the hospital where she has been receiving treatment since the overdose. But on Monday, TMZ reported that doctors aren’t sure when Lovato will be released just yet. “She is under the care of medical experts and is expected to make a full recovery,” a source told the Gossip outlet.

Smashing Pumpkins frontman Billy Corgan revealed in a new Instagram story Q&A that he is praying for Lovato.

Thoughts on what happened to Demi Lovato?

At the risk of inspiring more clickbait, and having met her (she is sweet and lovely) I am praying for her and I hope you will too.

Have you listened to Lil Peep? If so what do you think of his unique style?

I believe you when you say being famous is worthless. What makes it true?

Because if you’re famous and you make something people don’t care for, they’ll walk just as fast then if you were a nobody.

What’s your opinion on ska?

Saw lots of ska shows in 80’s. Loved the culture/style of dress, etc. English beat (which I was affiliated with that scene) was fantastic group. The Specials too.